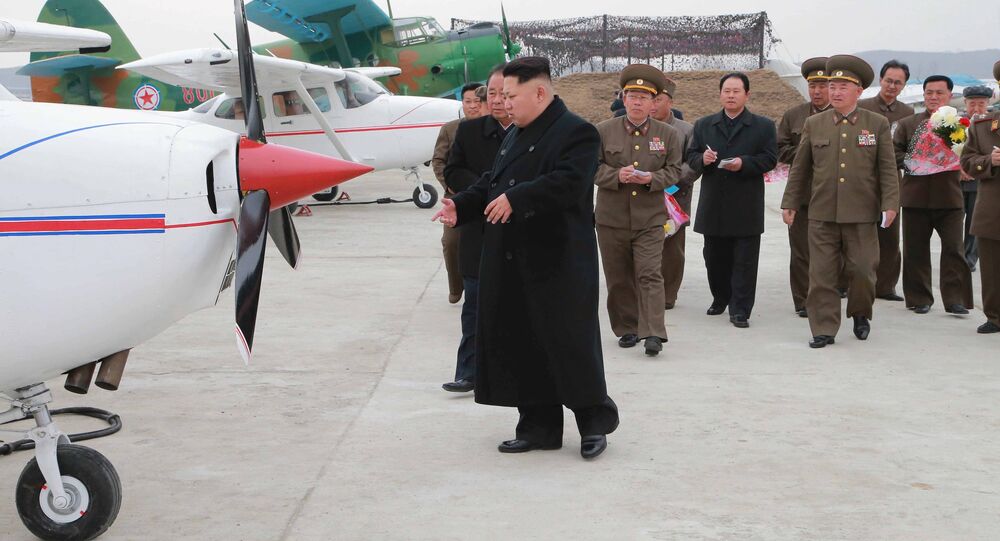 UNITED NATIONS (Sputnik) — The 2015 NPT Review, which started April 27 at the United Nations headquarters in New York, will last until May 22. The conference, held once in five years since 1975, is set to review how the nonproliferation regime is maintained.

The IAEA head added that it has been approximately six years since the agency's inspectors were asked to finish their investigation in North Korea. Still, the IAEA is ready “to play an essential role in verifying the DPRK's nuclear program.”

Amano also urged Pyongyang to resolve all pending issues, fully adhere to their obligations, listed in relevant United Nations Security Council resolutions, as well as to cooperate actively with the IAEA in implementing its NPT Safeguards Agreement.

The NPT was opened for signature in 1968 and was extended indefinitely in 1995. It is aimed to prevent the spread of nuclear weapons and to promote cooperation on the peaceful use of atomic energy.

North Korea joined the NPT in December 1985, but withdrew in January 2003. Over the past years, the country has carried out a series of nuclear weapon tests. Pyongyang's nuclear program has raised serious concerns from the international community, which has called for the country to return to nuclear talks.