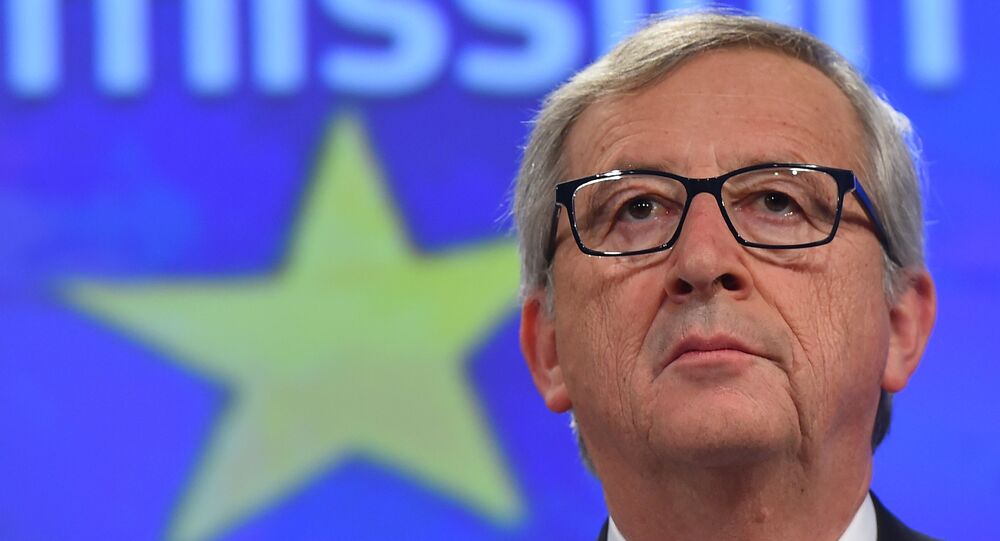 Earlier Monday, Petro Poroshenko called on the European Union to grant Ukraine membership in the bloc.

KIEV (Sputnik) — Ukraine's accession to the European Union is not on a discussion agenda at the moment, President of the European Commission Jean-Claude Juncker said Monday.

"The issue of Ukraine's joining the European Union is not on the immediate agenda."

The main topics of the summit are the implementation of the EU Association Agreement and reforms in Ukraine, ultimately aimed at the country's accession to the European Union.

EU Hopes to Adopt Association Agreement With Kosovo by Year-End