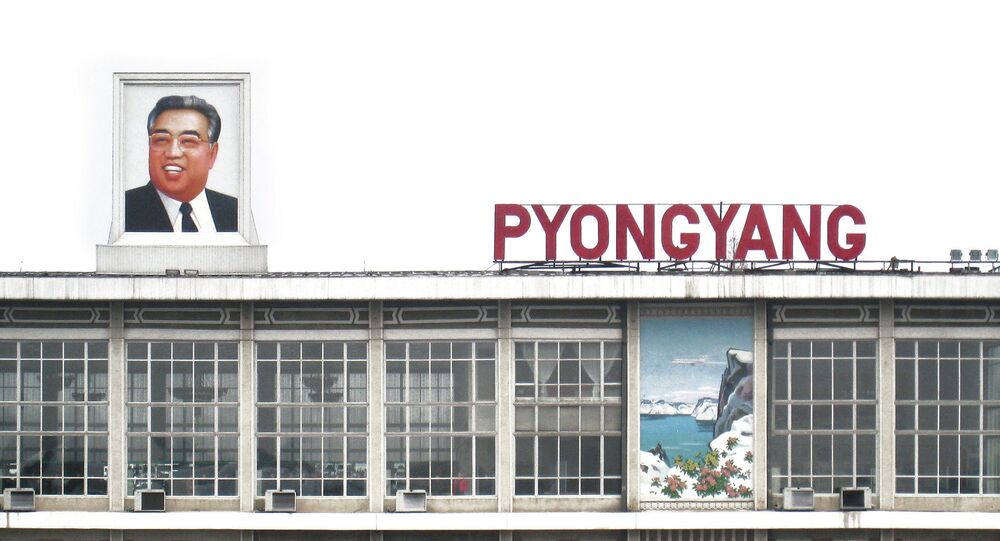 PYONGYANG (Sputnik) – Galushka noted that 2015 has been declared the year of friendship between the two nations.

"The decision of easing the visa regime would be a good achievement of the year of friendship of Russia and North Korea."

According to Galushka, he and North Korean Foreign Minister Ri Su Yong discussed the visa regime between two countries. The latter believes that the issue of transition to easing a visa would be promising.

© Flickr / David Stanley
Trade Between Moscow, Pyongyang Should Be Raised to $1Bln - Official
"It is very inconvenient that it is impossible to receive a long-term multiple entry visa. We have posed this question as an issue we would like to solve. We received a response from our colleagues… that it will be solved," Galushka, who is on a three-day visit to Pyongyang, told reporters.

Intergovernmental commissions of Russia and North Korea will also discuss issues of trade, energy, infrastructure and agriculture, among other topics, during Galushka's visit.

Russia and North Korea have been increasing their cooperation in recent months. Deputy head of the upper house of the Russian Parliament Evgeny said earlier this month that the trade turnover between the two countries should be boosted to $1 billion.

Galushka said in March that Moscow and Pyongyang could participate in developing development zones in Russia's Far East and North Korea.