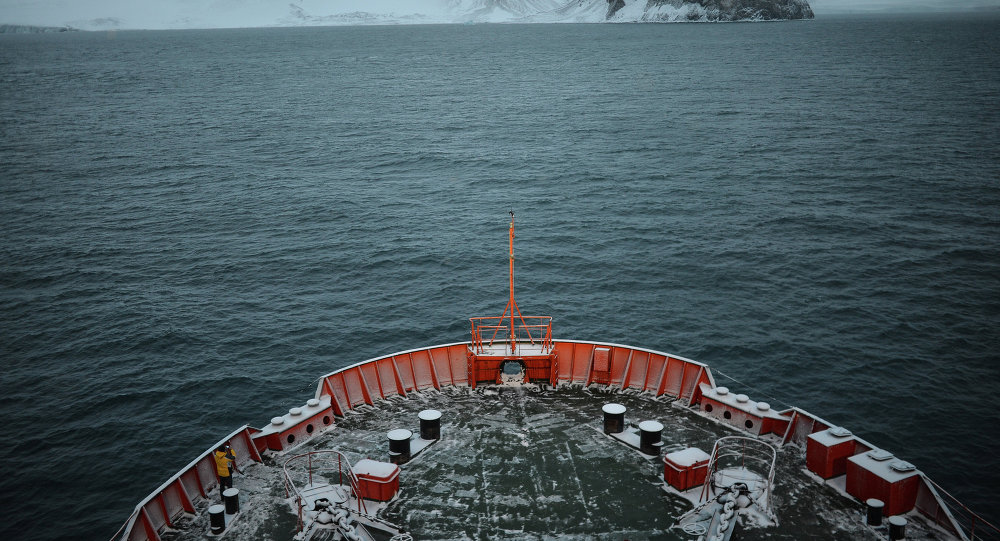 Russia’s Minister of Natural Resources Sergey Donskoy said that Russia is ready for cooperation in large-scale projects in the Arctic.

“Russia is opened for cooperation in joint realization of large-sale projects in the Arctic, especially in the Arctic zone of the Russian Federation,” Donskoy said, addressing the Ministerial Meeting of the Arctic Council in Canadian city of Iqaluit.

© Sputnik / Dmitry Astakhov
Canada Uses Arctic Council to Promote Political Agenda on Ukraine – Russian Minister
Moscow considers not only cooperation in the areas of energy and natural resources production but usage of the Northern Sea Route as the shortest route for goods transit between Europe and Asia, the minister added.

The Arctic Council is an intergovernmental forum for promoting cooperation, coordination and interaction among the Arctic countries' governments. The forum comprises the eight Arctic nations.