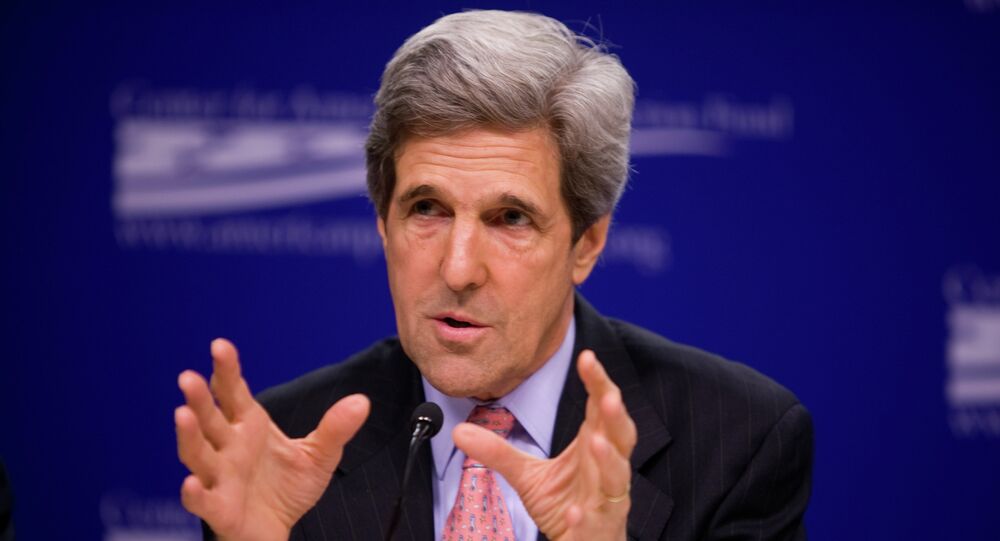 John Kerry said that the US chairmanship of the Arctic Council will focus on ocean safety, climate change, and improving living conditions for the Arctic communities.

The United States took over the rotating Arctic Council chairmanship from Canada on Friday. Secretary Kerry will serve as the chairman of the intergovernmental Arctic Council forum.

The theme of the US two-year Arctic Council chairmanship will be “One Arctic,” Kerry announced. He continued that the theme embodies the belief that “the entire world shares the responsibility to protect, to respect, to nurture and promote the region.”

© Flickr / US Geological Survey
Canada’s Arctic Council Chairmanship: Bad for Nature, Locals - Greenpeace
The United States intends to use its chairmanship to raise international awareness of the links between the Arctic and the rest of the world, particularly the region’s impact on the global climate system, Kerry noted.