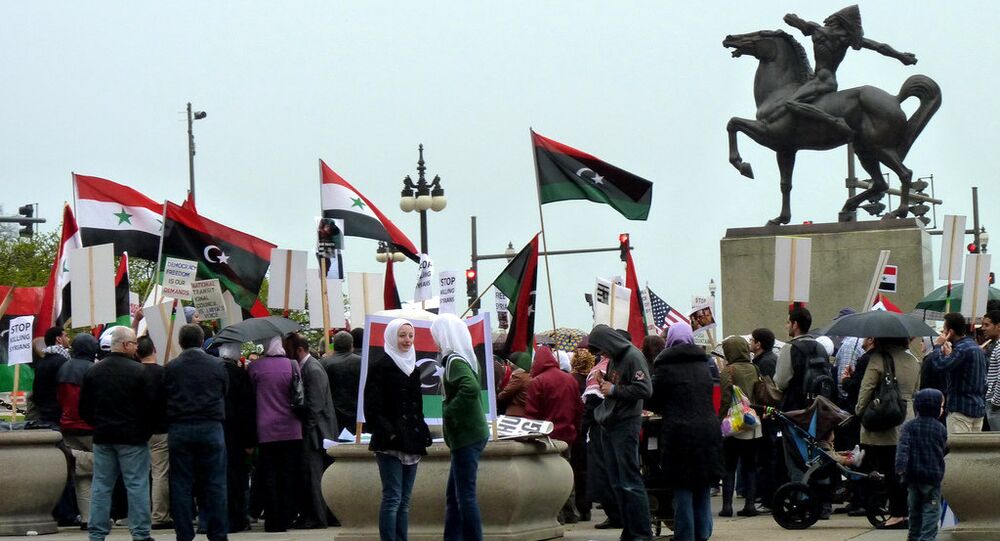 UN Special Envoy to Syria Staffan de Mistura could invite the representatives of the Syrian government and the opposition forces to participate in reconciliation talks at the UN headquarters in New York in May, sources told Sputnik on Sunday.

DAMASCUS (Sputnik) – According to the sources, preparations for the talks are already underway at the UN headquarters. Delegations from Russia, the United States, Qatar, Saudi Arabia and Turkey are also expected at the negotiations.

The first round of intra-Syrian talks was held in Moscow between January 26 and 29, with the second round taking place on April 6-9.

Syrian UN envoy Bashar Jaafari said on April 14 that the second round of talks resulted in an "unprecedented breakthrough," with the government delegation and the opposition agreeing to a 10-point joint plan to settle the crisis in the country.

Syria has been torn by civil war since 2011, with the government forces loyal to President Bashar Assad fighting numerous militant groups.

According to UN estimates, at least 220,000 people have been killed in the conflict in the country, with almost 4 million fleeing Syria amid hostilities.