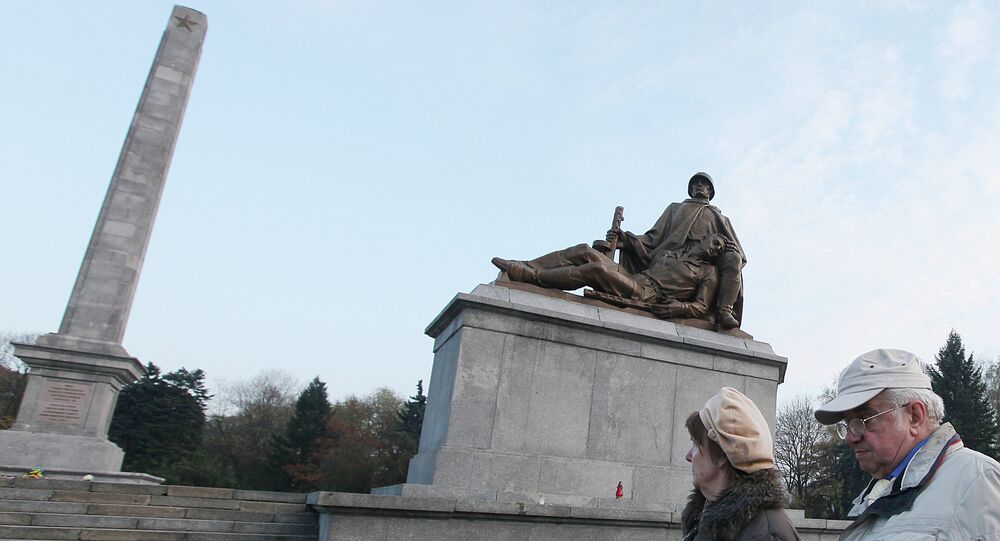 Poland’s ambassador to the United States has sent a letter of protest to director of the Federal Bureau of Investigation (FBI) James Comey over alleged historical revisionism, the Polish Embassy in Washington, DC said in a statement Saturday.

MOSCOW (Sputnik) — In an op-ed published by the Washington Post late Thursday, Comey suggested that Poland shared responsibility for the Holocaust.

@FBI Poland was first to fight Hitler and our envoys begged US for help in stopping the Holocaust. We await the Director's correction.

#Poland’s Ambassador intervenes after a statement made by the Director of the Federal Bureau of Investigation @FBI — http://t.co/YkUZJQlClI

Hours after the publication, Polish Ambassador Ryszard Schnepf sent a letter to the FBI chief “protesting against the falsification of history, especially for accusing Poles of perpetrating crimes which not only did they not commit, but which they themselves were victims of,” the embassy said.

In his letter, Schnepf also “clearly and deliberately” describes the fate of Poles under German occupation.

#FBI Director remarks on #Holocaust equate Nazis with Poles Hungarians. Is he aware #Poland lost 1/5 of its population during WW2?

The embassy concluded by noting that the largest group of names on the wall of the righteous at the US Holocaust Memorial Museum are those of Poles.