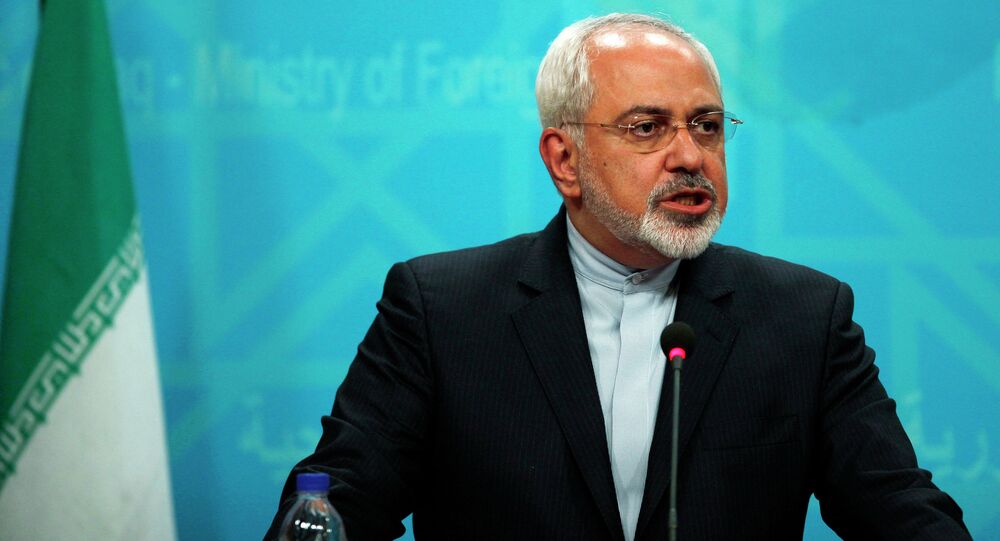 Fight Against Terrorism Should Not Be Selective, Politicized - Iranian FM

According to the Iranian Foreign Ministry's statement on its website, Zarif said at a press conference in Australia that fighting terrorism should not be selective and political considerations should not be involved in the war against extremism.

The Iranian Foreign Ministry expressed hope that ISIL terror attacks would stop and spoke strongly against attacks on civilian population.

Zarif pointed out that any actions undertaken by Iranian authorities against the Islamic State in Iraq were coordinated with the Iraqi government.

Tehran is ready to help end military aggression in Yemen and assist in starting a dialogue between the country’s opposing parties.

Zarif also ensured that Tehran is “fully ready” to help Yemen begin dialogue among all parties.

Earlier in the week, Iran submitted a four-point peace plan on Yemen to the United Nations. The document stipulates a ceasefire and cessation of military operations in the region, as well as the provision of humanitarian assistance.