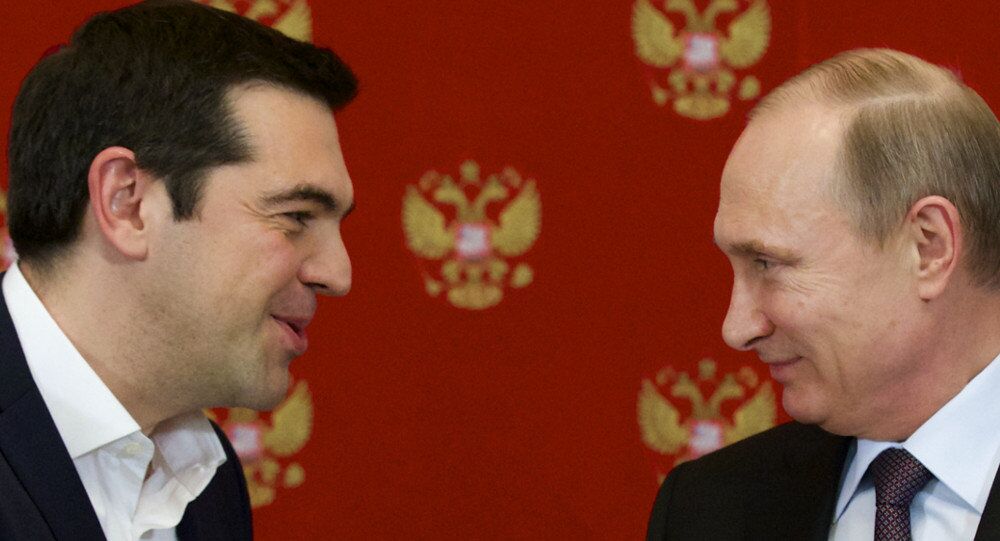 On Friday, the German Spiegel newspaper reported, citing a senior member of Greece's ruling Syriza party, that Athens and Moscow would soon sign a bilateral agreement stipulating a Russian prepayment of 3 to 5 billion euro for a gas pipeline from Turkey.

“No, there has not been [an agreement]. Putin said himself at a press conference that nobody asked for assistance.”

“Of course, the issue of energy cooperation was raised. Naturally, at the end of high-level talks, we agreed that all matters regarding cooperation in the energy sector will be examined on the expert level, but Russia has not promised financial assistance because no one has asked,” Peskov said in an interview with the Business FM radio channel.

Russia and Turkey signed a memorandum of understanding on the construction of a gas pipeline in December 2014.