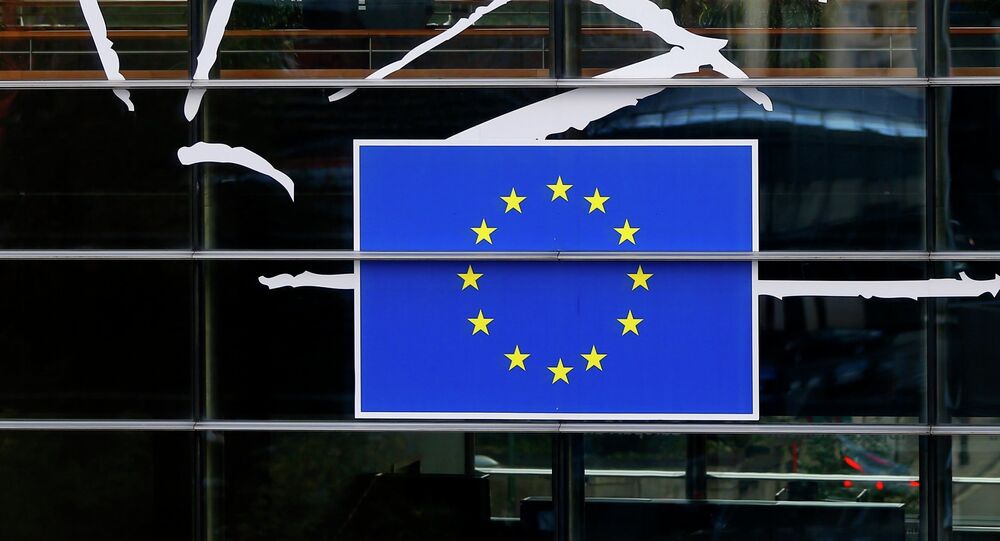 An Italian political party has collected over 100,000 signatures in support of a consultative referendum on the country's withdrawal from the Eurozone, an Italian member of the European Parliament told Sputnik Friday.

"Italy joined the Euro thanks to an international treaty and the European Union has conceived this process as irreversible with no termination clause envisaged. Interestingly, in Italy there is no possibility to carry out a referendum on international treaties," Dario Tamburrano, of the Five Star Movement party, said.

The lawmaker explained that "institutional and normative labyrinths at the EU and Italian levels" made it hard to hold a referendum in Italy.

Under the Italian Constitution, only two types of referendums are legally binding in the country, to decide on abolishing an existing law or on approving a constitutional law or amendment.