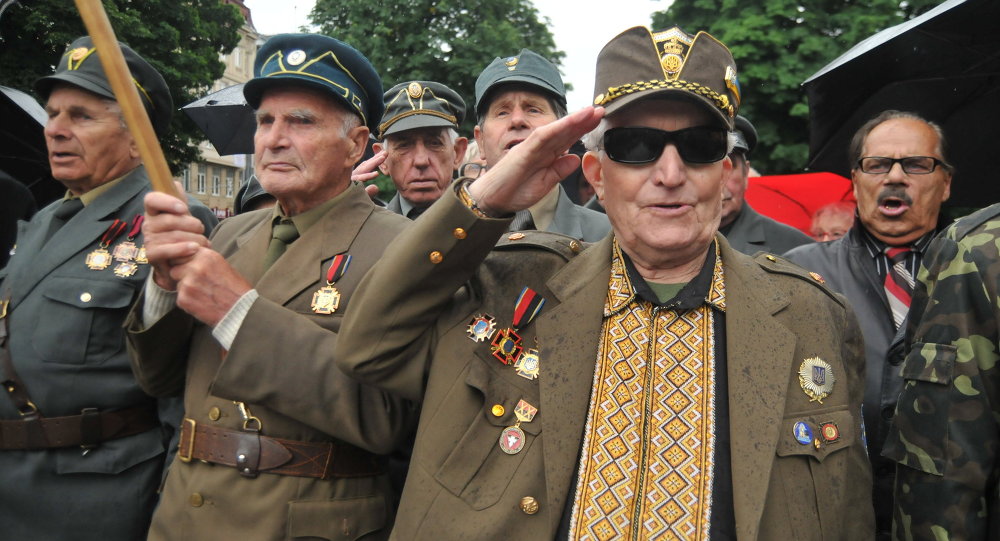 Ukraine’s decision to equate Communism with Nazism under the new legislation is unacceptable and is an attempt of "political terror," the Communist Party of Greece said Saturday.

The party said in a statement:

“They strive to set a political terror against those opposed to the current reactionary Kiev government.”