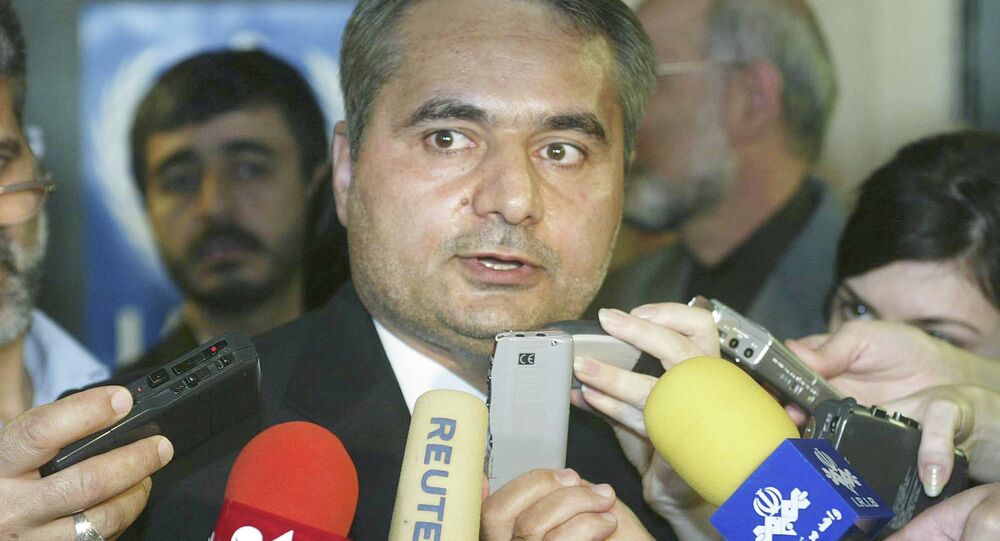 “This would help bring more impact on Iran’s economic relations with Asia,” Mousavian said about Tehran’s possible SCO membership in a conference at National Council on US-Arab Relations.

Mousavian explained that Iran is “already participating in our Shanghai high-level meetings.”

If the members of the organization accept Tehran, “it will create more opportunities for Asian cooperation,” the former Iranian government official emphasized.

On Monday, Foreign Minister Lavrov stated that the perspective for Iran joining the SCO if a nuclear agreement is reached were “good.”

The SCO is a Eurasian political, economic and military alliance founded in 2001, currently comprising Russia, China, Kazakhstan, Kyrgyzstan, Tajikistan and Uzbekistan. Iran currently has observer status in the organization.