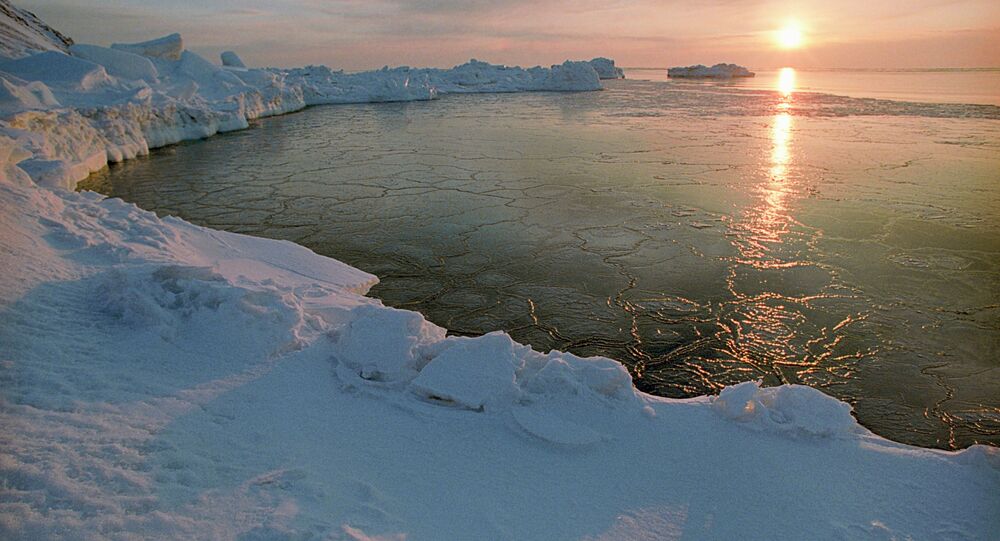 “It is being discussed, but has not been finalized yet,” Kislyak said on Tuesday when asked if there are any plans for new big projects between Russia and the National Geographic Society.

The Embassy of the Russian Federation to the United States hosted the National Geographic Society on Tuesday to screen the film “Russia’s Far North” about Russian-US research in Franz Josef Land in the Arctic.

© Sputnik / Sergey Pyatakov
National Geographic Society Hopes to Sign Memorandum of Understanding With Russia
Ambassador Kislyak said that the new joint project by Russia and the Society is likely to also be dedicated to Russia’s Far North.

“It is a very good cooperation, they are wonderful people and outstanding professionals,” Kislyak said of the National Geographic Society members who were involved in the Franz Josef Land project.

National Geographic Society Chairman John Fahey told Sputnik that they had a wonderful relationship and great cooperation with their Russian colleagues, and thanked Ambassador Kislyak for his support.

In the summer of 2013, the National Geographic Society in collaboration with Russkaya Arktika National Park and the Russian Geographical Society organized a Pristine Seas expedition to Russia’s Franz Josef Land to assess the condition of its ecosystem and produce the documentary “Russia’s Far North.”