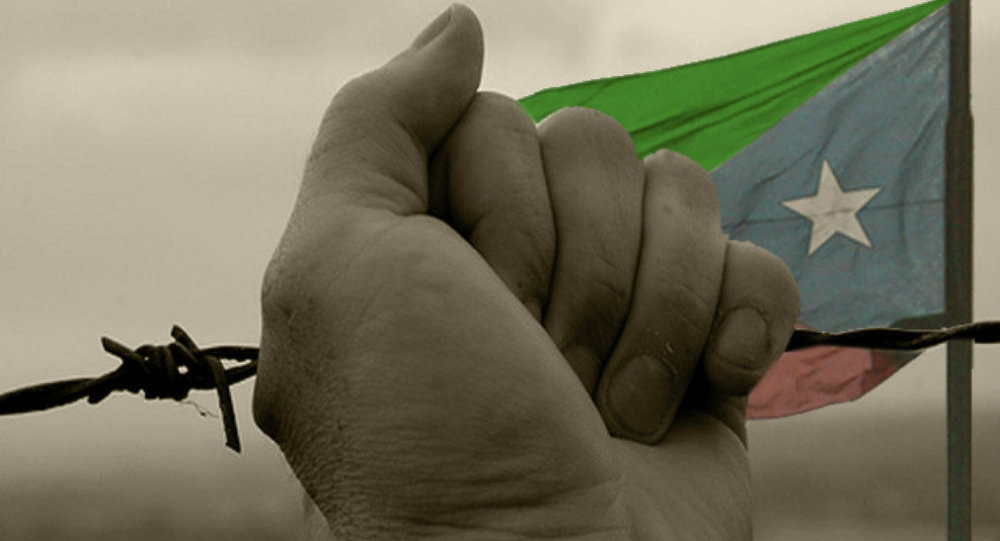 The European Union and the United States promised to gradually lift the sanctions against Iran in exchange for Tehran's curb on its nuclear program. 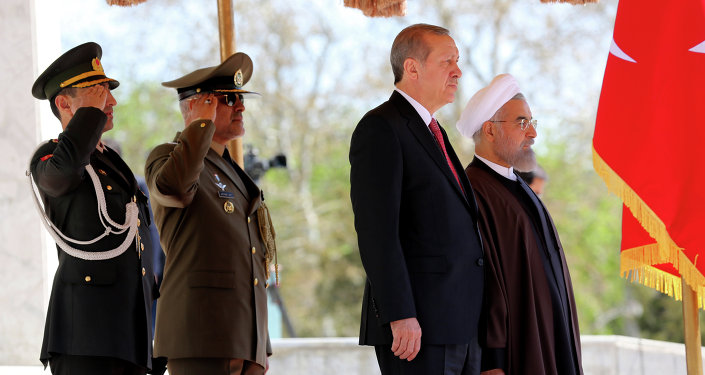 "Lifting the sanctions will not take place on June 30. It will take place on the day when the International Atomic Energy Agency [IAEA] confirms that Iran has implemented its commitments, which will take a certain amount of time but I can't say exactly how much," Catherine Ray, who is also Mogherini's Special Adviser at the Iran talks, said at a press briefing.

The European Union and the United States promised to gradually lift the sanctions against Iran in exchange for Tehran's curb on its nuclear program under the breakthrough interim deal reached last week in Lausanne. 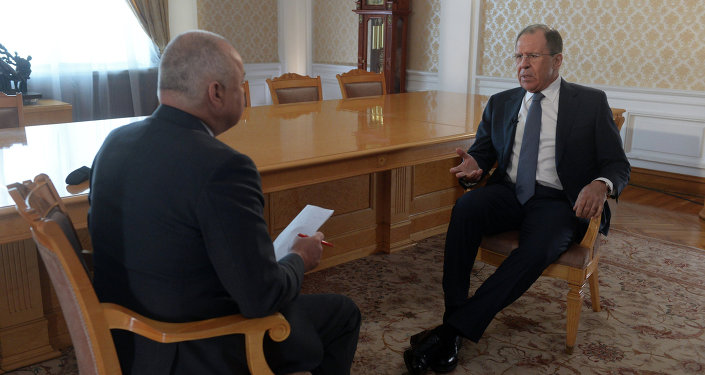 © Sputnik / Grigoriy Sisoev
Lifting of Iran Sanctions is Good Business for Russia – Lavrov
"Build on this political determination that we have seen in Switzerland, good will and hard work of all the parties, we are confident that we can reach this final agreement," Ray emphasized, adding that experts will resume their work in the coming days to negotiate the final draft.

Earlier in the day, Ray also expressed confidence in the possibility of reaching a final comprehensive deal on Iran's nuclear program.

Under the framework agreement, Iran undertakes to halt building new enrichment facilities or heavy water reactors for 15 years, and limit its stockpile of enriched uranium while abiding by enhanced transparency procedures. The number of centrifuges operating in Iran will also be cut by more than two-thirds in ten years.