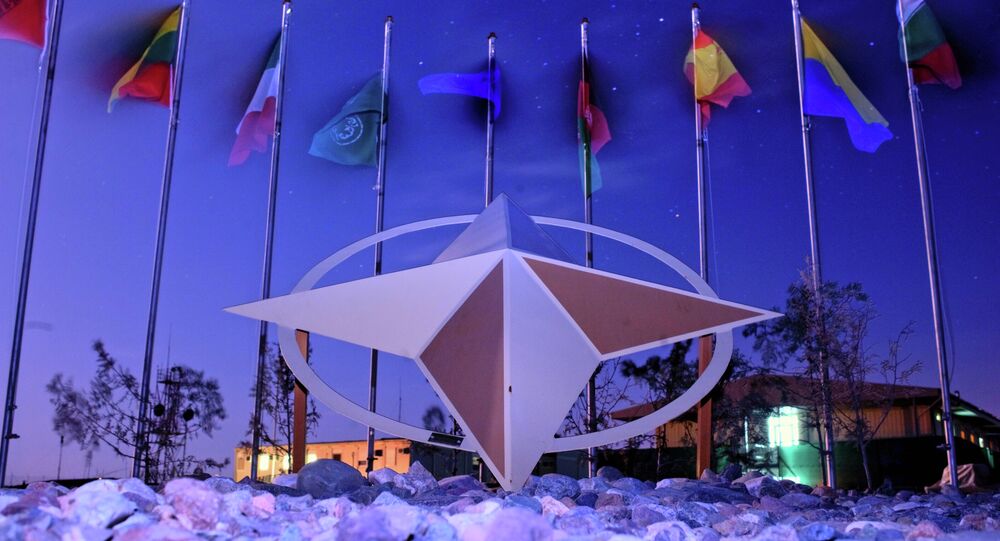 The leader of the National-European Communitarian Party (NCP), Luc Michel said that NATO broke all the perspectives of cooperation with Moscow by its advance towards the western borders of Russia.

© Flickr
Russia to Give ‘Adequate’ Response to NATO’s Expansion
MOSCOW (Sputnik), Alexander Mosesov — The current state of relations between NATO and Russia is just a "shadow" of the cooperation that existed 20 years ago, the leader of the National-European Communitarian Party (NCP) told Sputnik on Tuesday.

"It is a shadow from the beginning in the nineties. Year by year, step by step, NATO has been breaking all the perspectives of cooperation by its advance towards the western borders of Russia," Luc Michel said.

Michel added that the expansion of NATO countries towards the Russian border comes "with a strong and evident anti-Russian strategy.”

In April 2014, NATO suspended cooperation with Russia in protest at the reunification of Crimea with the country.

Russia has repeatedly underscored that NATO expansion toward its borders could further aggravate tensions and undermine regional security.

Serbia to Stay Out of NATO Despite Broader Cooperation