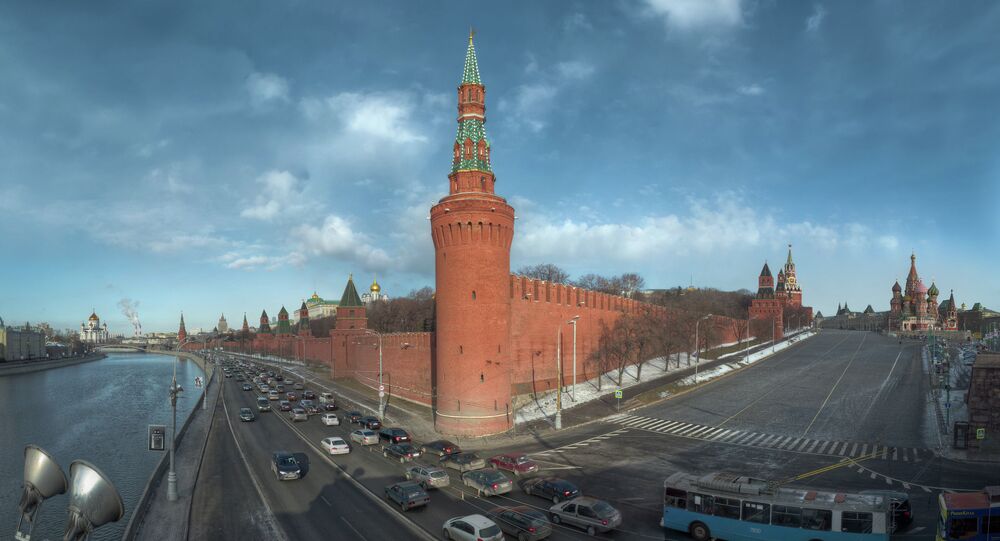 One of the negotiators told Sputnik that Syrian opposition urged Russia to assist in arrival of a president of the Building the Syrian State political movement for intra-Syrian talks in Moscow.

MOSCOW (Sputnik) — Syrian opposition urged Russia to assist in arrival of a president of the Building the Syrian State (BSS) political movement for intra-Syrian talks in Moscow, one of the negotiators told Sputnik.

Louay Hussein is one of the Syrian opposition leaders and a co-founder of the BSS. He was arrested in late 2014 by Syrian immigration officials on charges of violating a travel ban and was freed on bail in late February 2015.

© Sputnik / Sergey Guneev
Intra-Syrian Talks in Moscow Could Help End Civil War - Assad
"Louay Hussein has expressed a wish to take part in the second round of intra-Syrian negotiations in Moscow, but the regime [Syrian government] forbids him to travel. We and several other participants have asked the Russian side to intervene so that Hussein be allowed to leave for Moscow to participate in the meeting," the negotiator told Sputnik Sunday.

The second round of talks on Syria is due to take place in Moscow April 6-9. The first round of negotiations was held in the Russian capital January 26-29.

The recent talks mediated by Moscow were the first attempt to settle the Syrian conflict since January 2014 after a UN-backed conference in Geneva ended in an impasse.

Syria has been in a state of civil war since 2011, with government forces fighting armed rebel groups.