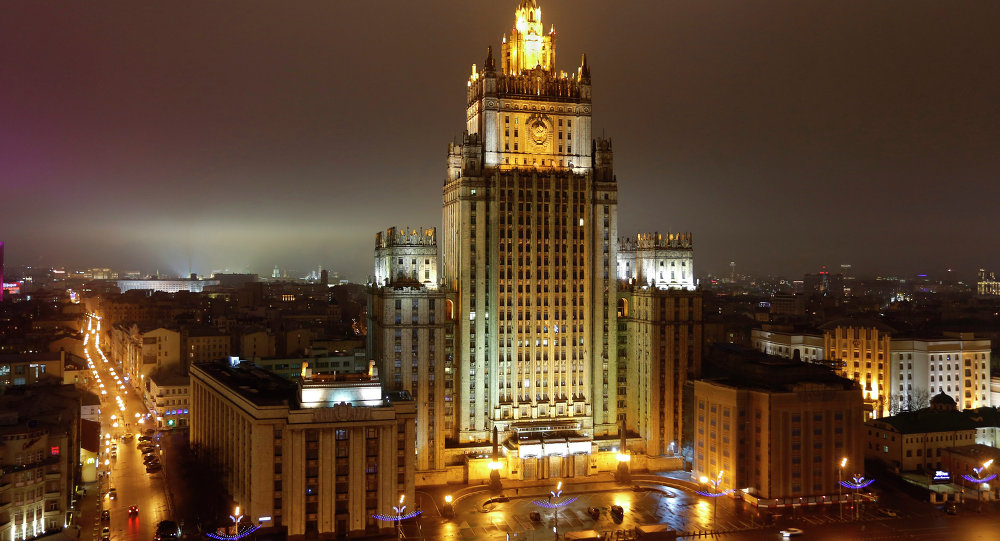 US Discusses North Korea Denuclearization With Russia in Moscow

High-ranked US and Russian officials discussed issues related to North Korea's nuclear arsenal at a meeting in Moscow on April 1.

“These discussions are the latest in a series of regular ongoing consultations with our five-party partners all of whom remain united and pursue their shared objective — a denuclearized North Korea,” Harf told the press. 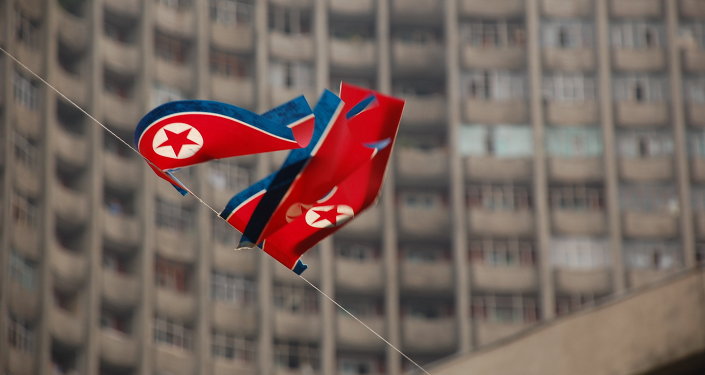 © Flickr / (stephan)
Western Pressure is a ‘Common Problem’ for Russia, North Korea - Ambassador
North Korea declared itself a nuclear power in 2005, and has conducted nuclear tests in 2006, 2009 and 2013. Pyongyang has never made public how many nuclear weapons it has.

Six-party talks, comprising North Korea, South Korea, Japan, China, Russia and the United States, were launched in 2003 after Pyongyang withdrew from the Nuclear Non-Proliferation Treaty. The negotiations stalled in 2009 after North Korea refused to take part in the discussions.

Pyongyang's nuclear program has triggered protests from the international community, including demands that North Korea returns to the talks on reducing its nuclear activities.