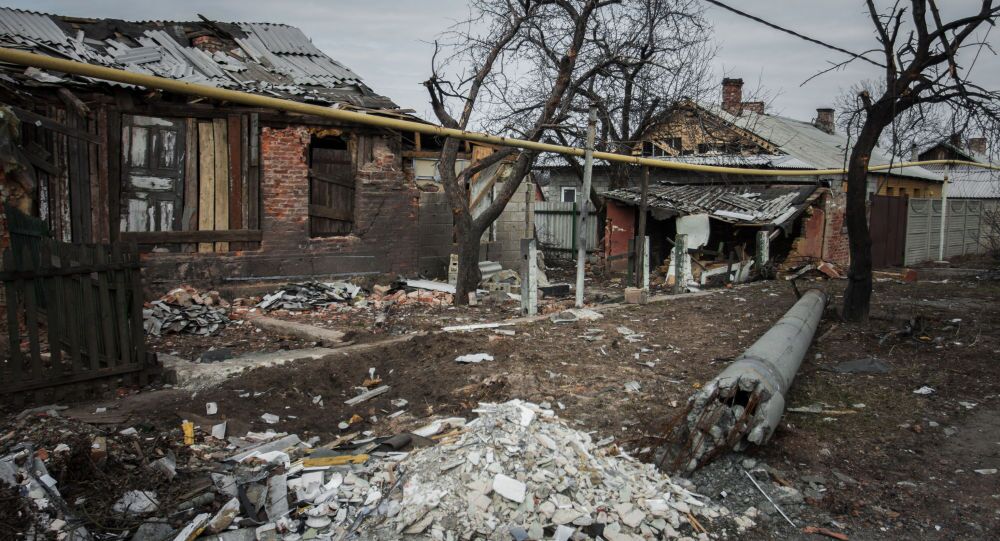 Paris thinks that the Kiev authorities are not fully committed to solving the Ukrainian crisis through political means, according to Le Monde.

© Sputnik / Egor Eryomov
Kiev Wants to Abandon Minsk Peace Agreements: DPR Envoy
"Ukrainian President Petro Poroshenko failed to pass a law that would allow holding local elections in eastern parts of the country and provide autonomy to the region. Kiev set terms that were not outlined in the Minsk agreements," the French daily quoted an anonymous source close to the French president as saying.

On March 17, the Ukrainian parliament passed a bill saying that the Donesk and Lugansk self-proclaimed people's republics may receive a special administrative status only after holding elections in line with the laws of Ukraine and under supervision of international monitors. The legislation was adopted much to Paris' discontent, according to Le Monde.

"Even if these elections and weaponry withdrawal are in line with the Minsk agreements, they should be held after political process is launched and Donbass receives autonomy," the French daily said. "Changing the course of events possibly weakens the peace process that is already hard to manage since Kiev authorities demand 'political pluralism' in the region and also want Ukrainian media to be present there."

© Sputnik /
Kiev Wants to Bar Russia From Peacekeeping in Donbas
By pursuing these policies, Kiev authorities expose themselves to criticism, forcing the West to remind Kiev that its support is not unconditional, according to Le Monde.

These differences will negatively affect the debate on introducing changes to the Ukrainian constitution, which has to be the next step of the political process. "It resembles a dialogue of deaf people," Le Monde said. Kiev failed to carry out serious reforms, which would provide autonomy to the self-proclaimed republics and give them some control over Kiev's decisions, according to the daily.

UN, EU Do Not Support Kiev's Call for Peacekeepers in Ukraine – Envoy to EU