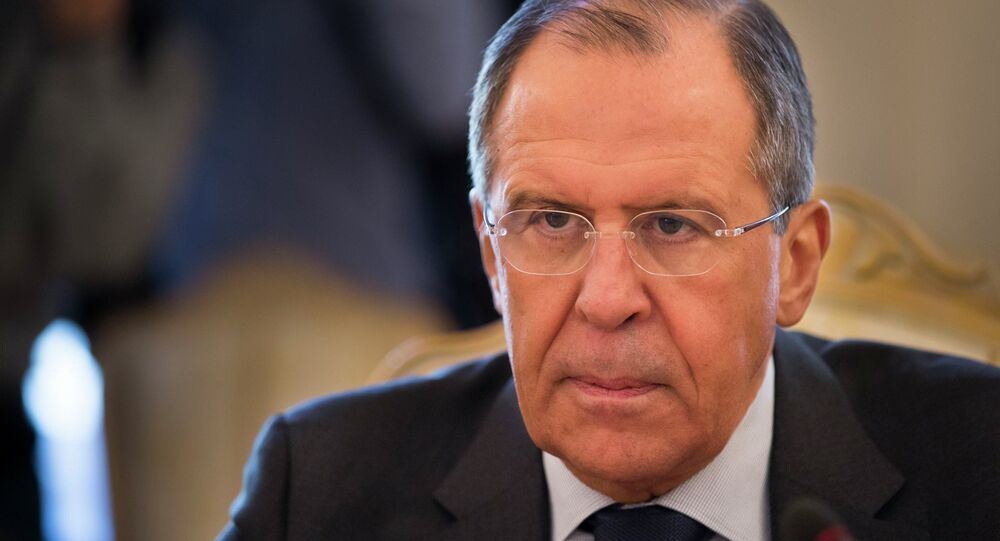 Russia Foreign Minister Sergei Lavrov will discuss a number of international issues including the Ukraine crisis and Moscow's relations with Brussels during a visit to Slovakia beginning Friday, the Russian Foreign Ministry said.

MOSCOW (Sputnik) — Lavrov is scheduled to meet with his Slovak counterpart Miroslav Lajcak during a two-day official visit to Bratislava commemorating the 70th anniversary of the liberation of the city by the Soviet army at the end of World War II.

Lavrov and Lajcak will discuss bilateral relations, the Ukraine crisis, Russia-EU relations, the Middle East and other international issues, according to the statement.

Gazprom Increases Supply of Gas to Slovakia by 50%