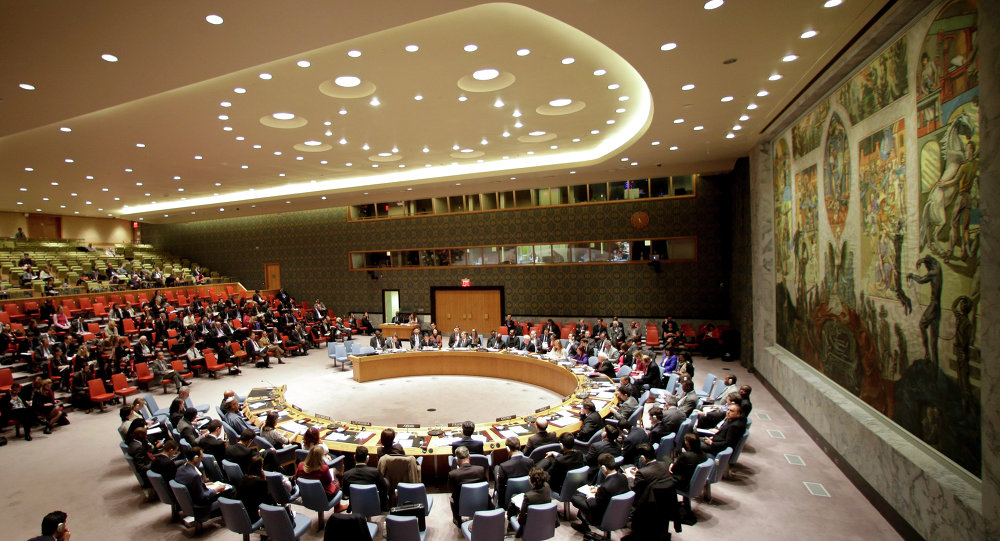 Russian Deputy Foreign Minister Sergei Ryabkov said the UN Security Council will come up with a new resolution on the Iranian nuclear deal.

LAUSANNE (Sputnik) – The UN Security Council is set to come up with a resolution on the Iran nuclear deal, which is necessary for the implementation of the measures stipulated by the agreement, Russian Deputy Foreign Minister Sergei Ryabkov announced in Lausanne. 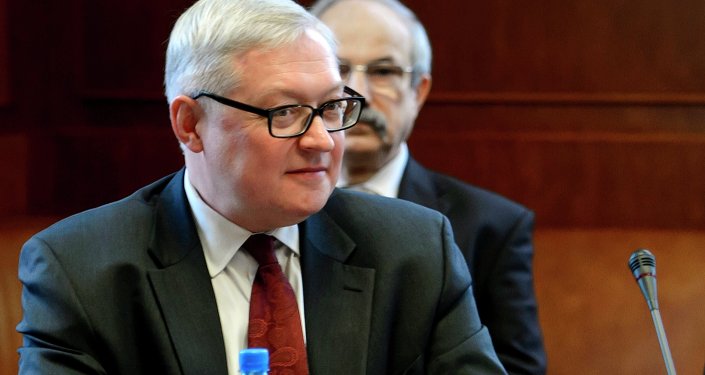 © AP Photo / Fabrice Coffrini
Russian Envoy Hails Success of Iran Nuclear Talks
"A UN Security Council resolution will be worked out, without which the implementation of the relevant measures is impossible, either politically or physically," Ryabkov said on Thursday, after Iran and the P5+1 agreed on the framework of a nuclear deal.

Rybkov also expressed hope that the United Nations will start lifting sanctions imposed against Iran in the near future.

"I am certain that our permanent mission [to the UN] will join the process of resolving this issue soon," the deputy foreign minister said.