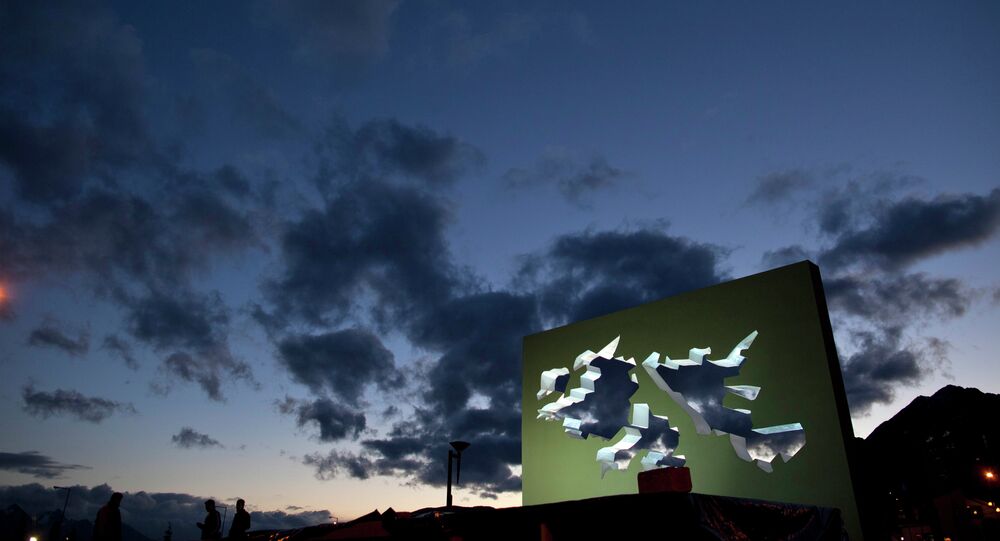 And the Plot Thickens: Oil and Gas Discovered in Disputed Falkland Islands

British companies Premier Oil Plc and Falkland Oil and Gas Ltd have found oil and gas at a well off the disputed Falkland Islands. The discovery could aggravate further tensions between Buenos Aires and London over the sovereignty of the archipelago.

The Zebedee well will be now plugged, while the British companies continue exploration at the Isobel fan complex in the North Falkland Basin.

The sovereignty over the Falkland Islands has long been disputed between Argentina and the United Kingdom. The discovery is likely to aggravate further tensions between London and Buenos Aires.

On April 2 Buenos Aires commemorates the 33rd anniversary of the start of the Falklands War between the UK and Argentina. The conflict ended on June 14, 1982, resulting in the deaths of 255 British troops and 649 Argentine military personnel. The archipelago in the South Atlantic Ocean has had Argentine, British and Spanish settlements in different periods of its history. However, Britons took control over the islands in 1833, and in 1983 declared Falkland Islanders as British citizens.

Remarkably, at the end of March 2015, London increased its military spending on the islands' defense and heightened its military presence on the archipelago.

Earlier, when UK Foreign Secretary Philip Hammond denounced Crimea's democratic reunification as an "illegal annexation," Russian lawmaker Alexei Pushkov emphasized that Russia has more legitimacy over Crimea than the United Kingdom has over the Falklands.