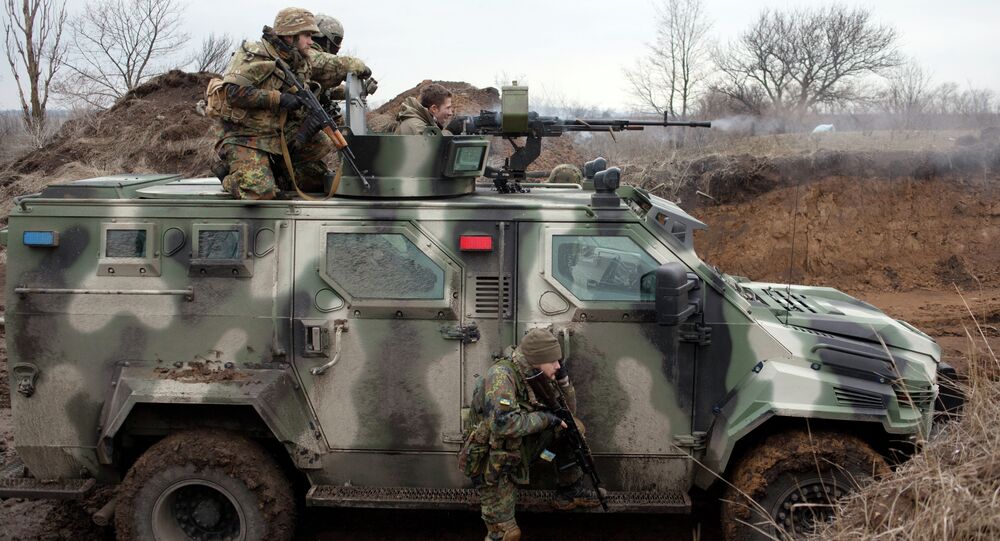 According to the Senate Armed Service Committee head William Thornberry, who is currently in Kiev, US President Barack Obama remains consistently opposed to sending lethal aid to Ukraine.

According to Thornberry, who is currently in Kiev, US President Barack Obama remains consistently opposed to sending lethal aid to Ukraine. However, the committee head believes that a vote in either the House of Representatives or the Senate would show a majority in support of the move.

Minsk agreements have repeatedly been broken in the war-torn Donbas region in Ukraine’s southeast, Thornberry said, adding that Kiev and Washington are partners in resisting "aggression".

A number of European countries, including Germany, stated they would not send lethal aid to Kiev.

Russia has said that providing Kiev with weapons will exacerbate the Ukrainian crisis, and goes against claims by Washington of a commitment to a peaceful resolution.