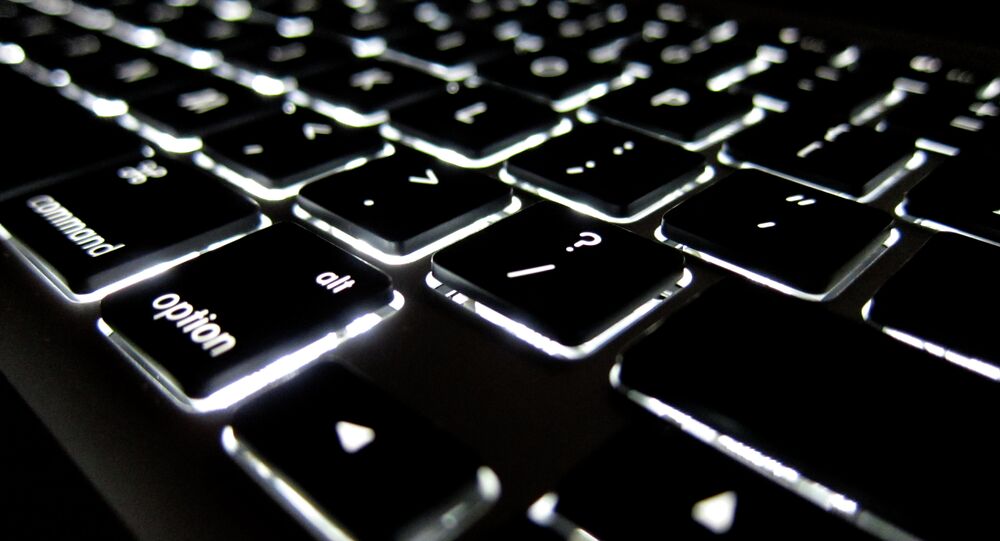 This Is How NSA Spying Screws US Businesses

According to a filing published by the World Trade Organization Thursday, the United States is outraged by China’s proposed restrictions on US-made information technology in the banking sector - by all accounts a reaction to the disclosure of secret documents by former NSA contractor Edwards Snowden.

China has argued that the move is a way to foster much-needed “secure and controllable” banking technology, a phrase whose murky definition puts US officials on edge.

© AP Photo / Pablo Martinez Monsivais
'Arrogance and Hypocrisy': China Slams Obama Over Cybersecurity Demands
The country’s main concern seems to the possible sabotage of consumer security products such as encryption software, for espionage purposes, a year and half after whistleblower Edward Snowden revealed US spy agencies had been planting code in American technological exports to surveil overseas targets.

The new rules, which were announced in December and represent one of the most significant steps China’s made toward banishing foreign tech, have already come under fire from various business groups, and senior Obama administration officials, including Secretary of State John Kerry, have expressed their concerns to their Chinese counterparts.

Experts have noted the potential major economic setback China’s new regulations could deal the US.

In addition to servers, desktop and laptop computers, China’s new rules also aim to push the use of “indigenous” software.

WTO member states have the prerogative to challenge foreign laws that would affect international trade, and the US noted that the move calls into question Organization compliance rules which prohibit countries from favoring domestically made products over foreign ones.  And the US isn’t alone in their concerns over China’s new cybersecurity regulations, as the move isn’t sitting well with Japan and the European Union either.

“Does China exclude the possibility that foreign-developed technology may provide a better security solution than a technology developed indigenously?” the US inquired in the filing.

"Do the guidelines apply to foreign-owned banks operating in China?"

China, for its part, has called the US’ criticism of the proposal “arrogance and hypocrisy.”

"All countries are paying attention to and taking measures to safeguard their own information security. This is beyond reproach," China’s Foreign Ministry spokesman Hua Chunying said of the controversy in early March.

The restrictions say that all new servers, desktops, laptops, and 50% of all tablets and smartphones bought by the banking sector must meet the “security and controllability” requirements.

“The requirement for a product to be 'indigenous' would allow for little involvement by foreign companies," the US’ filing read.

While the WTO very may well rule that China’s banning of foreign technology from its state-owned banks violates its trade obligations, China’s position that national security comes first should ring a bell with US politicians.

OPINION: Russia, China, US Need to Collaborate on Cyber Security to Safeguard Trade