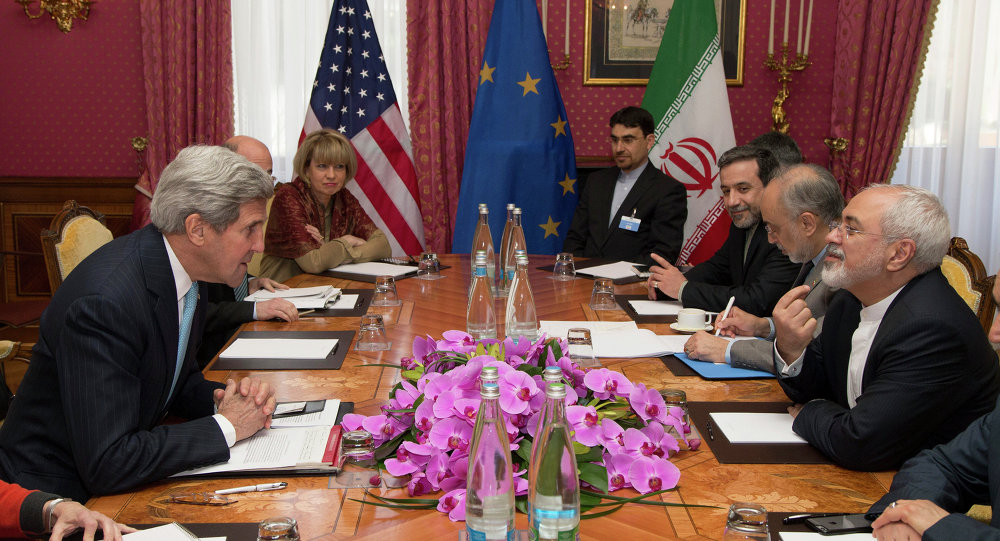 The Saudi-led military offensive against Iranian backed Shiite Houthi rebels in Yemen is not having an impact on the international nuclear negotiations over Iran’s nuclear program, State Department spokesperson Jeff Rathke said at a press briefing. 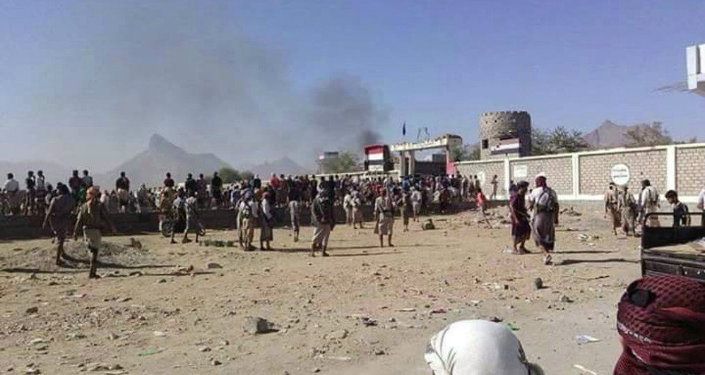 © Sputnik / Faisal al-Shabibi
US Focused on Counterterrorism in Yemen, Lacks Strategy -Former CIA Officer
WASHINGTON (Sputnik) — Rathke noted that US Secretary of State John Kerry briefly discussed the crisis in Yemen with Iranian Foreign Minister Javad Zarif on the sidelines of the nuclear negotiation in Switzerland earlier on Thursday.

The last-minute nuclear negotiations over Iran’s nuclear program prior to an end of March deadline come as a Saudi Arabia-led coalition of mostly Arab nations started carrying out airstrikes against Shiite Houthi forces in Yemen on Wednesday.

The airstrikes against the Houthis, who are allegedly supported by Iran, occurred after the Houthi rebels gained further ground toward the city of Aden. Following the Houthis’ advance and calls from Yemeni President Abd Rabbuh Mansur Hadi for a military intervention, the coalition began striking Houthi positions from the air. 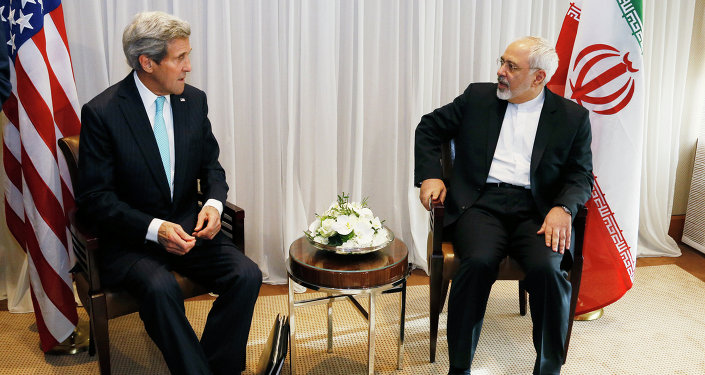 The Saudi-led coalition said it may introduce ground troops in Yemen.

The United States is backing its Arab allies and has agreed to provide logistical and intelligence support for the military operation, but is not participating in the airstrikes.

The Shiite Houthi militants forced President Hadi and his government to resign in late January 2015 after taking over the capital in September 2014. The group then dissolved Yemen's parliament and announced the forming of a Presidential Council. Hadi, who was placed under house-arrest in Sanaa, fled to the port city of Aden in February, and disavowed his resignation.