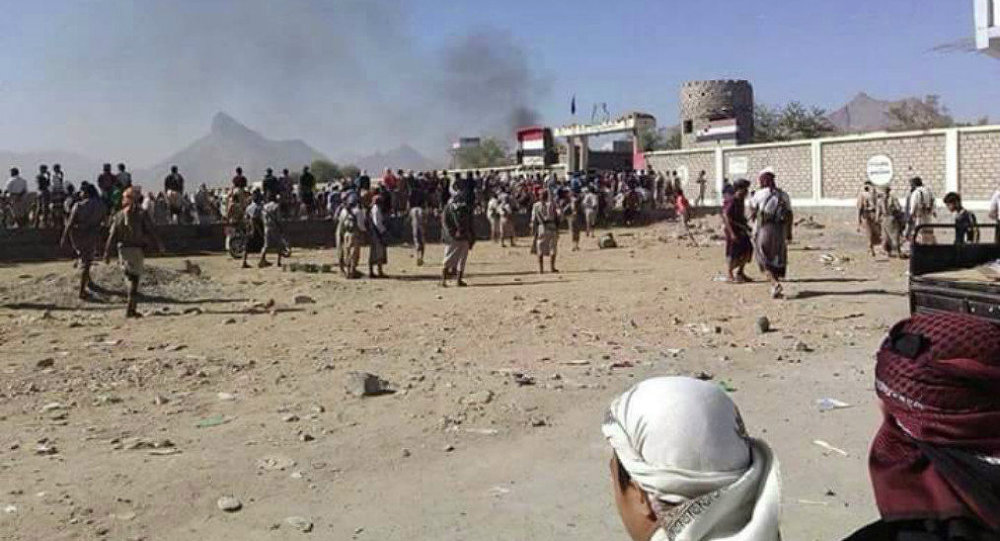 © Sputnik / Naowaf Ibrahim
Humanitarian Crisis to Escalate in Yemen Amid Military Operations -Advocate
WASHINGTON (Sputnik) — The United States had focused on counterterrorism operations in Yemen because al-Qaeda is known to have a stronghold in the country, as well as ties to other terror organizations in the region, according to US officials.

© AP Photo / Hani Mohammed
Roots of New Gulf Crisis: Situation in Yemen in 2004-2015 in Facts
Prior to the ouster of Yemeni President Abd Rabbuh Mansour Hadi in September 2014 by Houthi rebels, the United States has been actively engaged in counterterror operations in Yemen, including drone strikes, backed by Hadi.