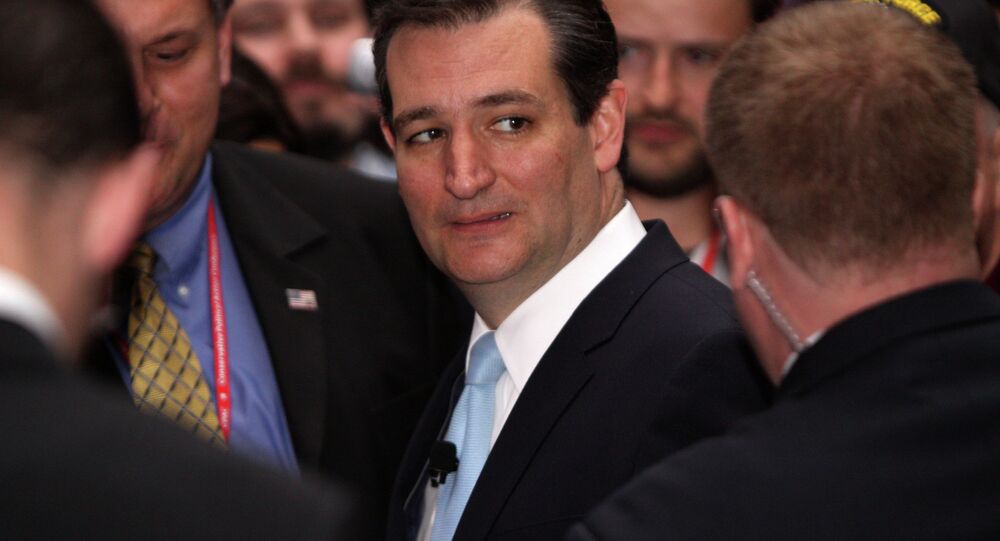 Ted Cruz may be getting a lot of serious media attention as the first candidate to announce 2016 presidential bid, but so is his website's launch. And it's not been a good first impression.

First, his campaign fell victim to the classic blunder of failing to get your domain names secured. Cruz announced TedCruz.org as the official campaign site, and it soon became clear that TedCruz.com had been acquired by Obama supporters, as the landing page yelled to visitors "Support President Obama. Immigration Reform Now!"

And apparently the person who registered TedCruz2016.com — which only displays a series of tranquil landscape photos — isn't a political opponent, but a fan who's holding the domain hostage in exchange for a meeting with the canditate, CNN reports.

Meanwhile, back on TedCruz.org, the Twitter feed of @PwnAllTheThings discovered that the site listed nigerian-prince.com as an alternative domain on its security certificate and had not launched with Secure Sockets Layer protections. That meant that for the few hours before it was fixed anyone could have redirected the site elsewhere, potentially luring users into giving up sensitive personal information.

Cruz's announcement of his candidacy was made at famously conservative Liberty University. No doubt, the backdrop of a young audience unlikely to be full of left-wing protesters made certain sense. But attendance at the speech was made mandatory, and reaction from the reluctant college crowd on Yik Yak was predictably full of snark."

Cruz's campaign logo has also had a tough time of it, being compared variously to an upside down burning American flag, the Al Jazeera logo,  the flame symbol used by the casual dating app Tinder, or Aquafresh's minty dollop of toothpaste.