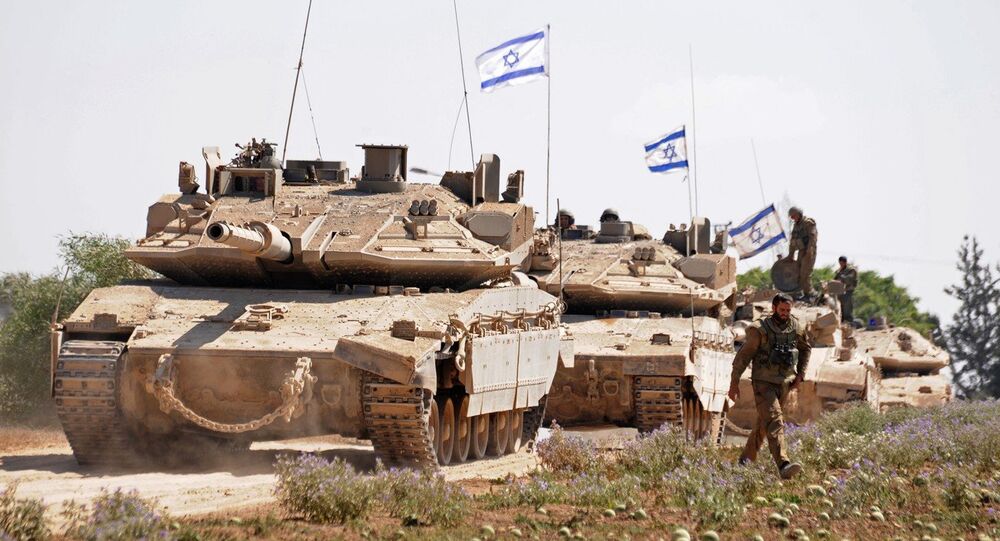 Despite backpedaling by Benjamin Netanyahu, a major rift persists between Israel and the United States over the prime minister’s vow to prevent the establishment of an independent Palestinian state.

“We cannot simply pretend that those comments were never made,” White House Chief of Staff Denis McDonough told the J Street conference in Washington on Monday.

McDonough denied claims that the administration’s reevaluation of its approach to the peace process stemmed from President Barack Obama’s “personal pique” against Netanyahu, but he described Netanyahu’s remarks before the election “troubling,” Haaretz reported.

He also reaffirmed Obama’s commitment to an independent Palestine, saying the president would “never stop working for a two-state solution.”

As far as the possibility of Israel’s next government unilaterally annexing lands in the West Bank, McDonough warned that such a move “would be both wrong and illegal” and that America would staunchly oppose it.

“The Palestinian people must have the right to live in and govern themselves in their own sovereign state,” the chief of staff was quoted as saying by the Washington Times.

In a thinly veiled, last-minute effort to pull more right-wing votes when it appeared he could be ousted from office, Netanyahu disavowed a 2009 speech in which he had voiced support for the principle of two states for two peoples.

Following his victory, Netanyahu told NBC News that his support for the two-state solution has not changed, but what has changed "is the reality."

© AP Photo / Majdi Mohammed
Palestine Ready for Third Intifada Against Israeli Occupation – Official
The White House rejected the retraction, and Obama told the Huffington Post that he is convinced that Netanyahu does not support the establishment of an independent Palestinian state.

"We take him at his word when he said that it wouldn't happen during his prime ministership," Obama said.

Some also accused Netanyahu of racist fearmongering over an election-day social media post that warned right-wingers that the country’s Arabs were “voting in droves.”

On Monday, Netanyahu apologized, saying he regretted the comment which he now knows offended Arab Israelis.

"This was never my intent. I apologize for this," Netanyahu said. "I view myself as the prime minister of each and every citizen of Israel, without any prejudice based on religion, ethnicity or gender."

"I view all Israeli citizens as partners in the building of a prosperous and safe state of Israel, for all Israelis," he added.

The Joint List alliance of Arab-dominated parties rejected the apology.

Israel Warns of Threats to Jews in Europe, Worldwide During Passover

Consultations On Appointing New Prime Minister Kick Off in Israel