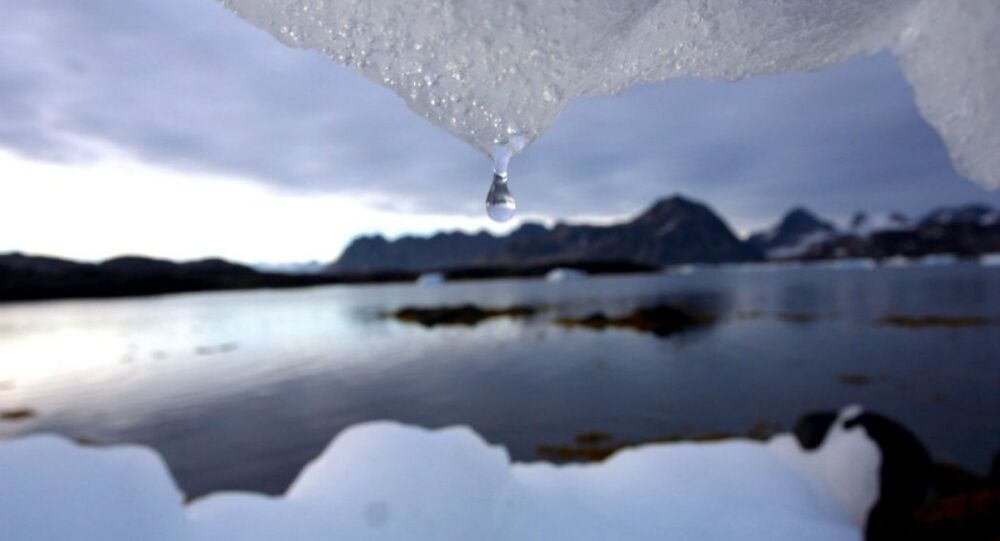 The Federal Emergency Management Agency (FEMA) will enact a new policy next year that will block the distribution of disaster preparedness funds to states in which the governor has refused to acknowledge - or taken steps to mitigate the effects of - man-made climate change.

The move will potentially block millions of dollars in federal aid for states whose governors maintain that climate change has nothing to do with human activity, or who have declined to take action against it. This includes several states — like Florida, Louisiana and Texas — that face real and immediate threats from climate change.

"The challenges posed by climate change, such as more intense storms, frequent heavy precipitation, heat waves, drought, extreme flooding, and higher sea levels, could significantly alter the types and magnitudes of hazards impacting states in the future," FEMA said in its new regulations.

The new policy makes state governors evaluate how climate change will affect their state, and create and sign-off on a hazard mitigation plan in order to obtain emergency preparedness funds. The policy does not affect federal money for disaster relief, in the event of a hurricane or flood, for instance.

It goes into effect starting March 2016.

Some states, like New York, have already included climate change within the guidelines of their hazard-mitigation plans, but most have not because, until now, FEMA has not required it.

"This could potentially become a major conflict for several Republican governors," said  climate change expert Dr. Barry Rabe of the University of Michigan. "We aren't just talking about coastal states."

"If a state has a climate denier governor that doesn't want to accept a plan, that would risk mitigation work not getting done because of politics," said Becky Hammer, an attorney for the Natural Resources Defense Council’s water program. "The governor would be increasing the risk to citizens in that state" because of his or her beliefs.

Many Republican governors, including some 2016 presidential hopefuls, could soon find themselves in a political bind, Philly.com reported. These include Louisiana's Bobby Jindal, New Jersey’s Chris Christie, and Governor Rick Scott of Florida, all of whom have have denied that human activity contributes to climate change or refused to take action to mitigate its effects. 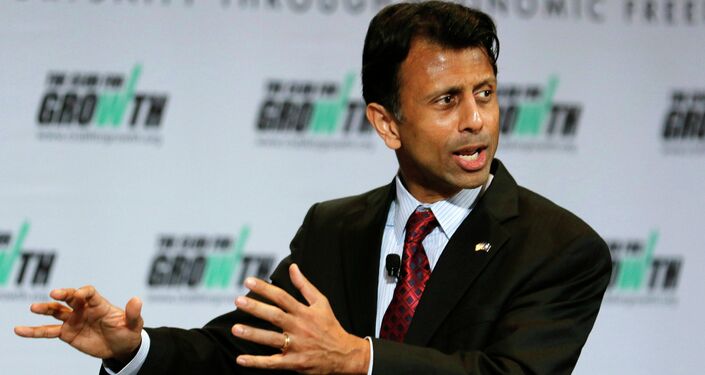 © AP Photo / Joe Skipper
Louisiana Governor Bobby Jindal, an outspoken critic of the man-made climate change, is likely in a political hot seat because of the FEMA regulation.

What especially puts these Republicans in the hot seat is the fact that many of these states are among the top 10 recipients of FEMA funds from 2010 to 2014: Louisiana came in on top, having received $1.1 billion for hazard mitigation. New Jersey is third was almost $379 million and Texas fourth with $343 million.

The Agency’s disaster-preparedness program has funded projects since the 1980s as diverse as raising buildings out of floodplains and building safe rooms, according to Philly.com.

Since 2010, FEMA has disbursed  more than $4.6 billion to states and territories as part of the program.