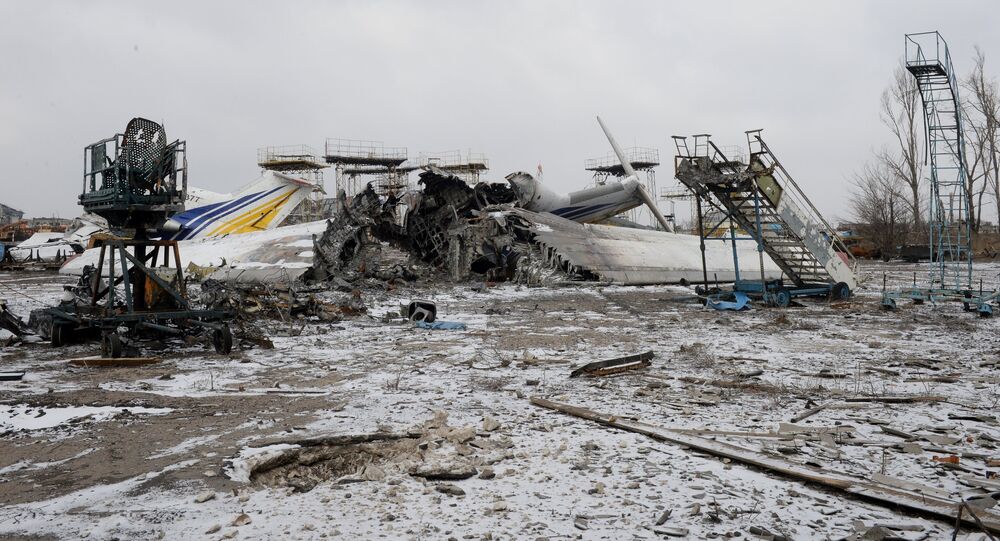 “Now about Ukraine, the solution should be a federation. Now, it depends as well on the influences, bad influences on the actual government from the United States which is not good for Ukrainians,” de Danne said.

“There are Ukrainian politicians as well who are for an independent Ukraine in the federalist approach that respects the identity, language, culture, and economy of the eastern regions,” de Danne told Sputnik.

“Unfortunately, there is a lot of propaganda in the West,” he added.

In February, after repeated breaches of a previous ceasefire deal, Ukraine’s warring sides again agreed to put an end to the fighting. Kiev also vowed to grant special status to parts of the conflict-torn regions, but later decided to postpone this until local elections had been held under Ukrainian law.

Poroshenko After Minsk Talks: Donbas Autonomy, Federalization Not an Option