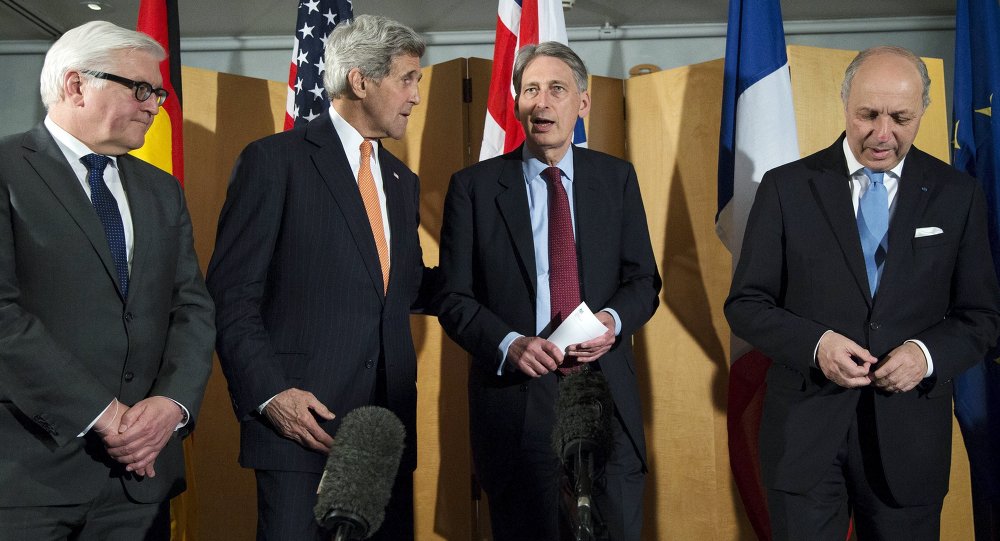 British, German, French and US foreign ministers stated on Saturday that now was the time for Tehran to take "difficult decisions."

MOSCOW (Sputnik) — British, German, French and US foreign ministers on Saturday agreed that a "substantial" progress was made during this week's nuclear talks with Iran, but stressed that now was the time for Tehran to take "difficult decisions," a joint statement said.

"We agreed that substantial progress had been made in key areas although there are still important issues on which no agreement has yet been possible. Now is the time for Iran, in particular, to take difficult decisions," the statement issued by the office of UK Foreign Minister Philip Hammond, said. 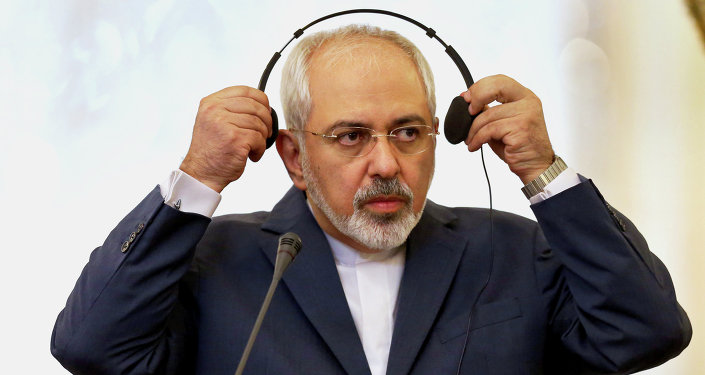 © AP Photo / Ebrahim Noroozi
Tehran, Six World Powers Resolve Major Issues in Iran Nuclear Talks – Zarif
The foreign chiefs flocked to the British capital of London on Saturday after the most recent round of Iran nuclear talks wrapped up on Friday in Lausanne, Switzerland.

The talks that seek to curb Iran's nuclear program will continue in Switzerland next week, with participation of Chinese and Russian representatives.

The six major world powers – France, Germany, Britain, China, Russia and the United States – are committed to finding a solution that ensures that Tehran's nuclear program – allegedly aimed at building a nuclear weapon – remains peaceful in its nature, Hammond's office said. Iran claims its research is for purely peaceful purposes.

"Any solution must be comprehensive, durable and verifiable," it stressed.

Under previous accords, negotiators have until July 2015 to agree on a comprehensive deal on Iranian nuclear program.

US and France Reaffirm Commitment to Iran Nuclear Settlement