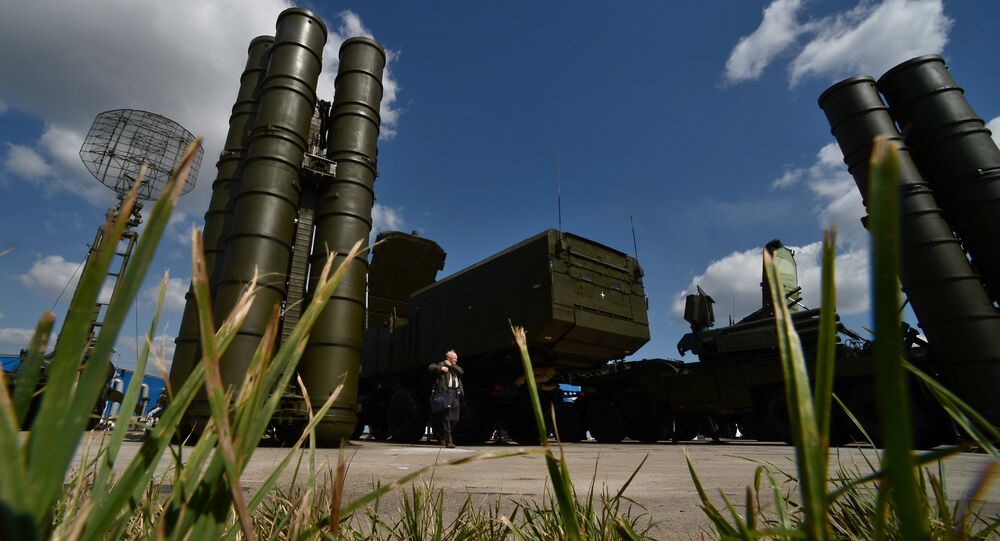 Greece would benefit from increased technical support and advice on the use of Russian-made arms, Greek deputy defense minister told Sputnik.

© AFP 2020 / Sakis Mitrolidis
Greek Defense Chief Accuses Germany of Taking Over EU, NATO
Isihos said that Athens would benefit from increased technical support and advice on the use of Russian-made arms.

"Then also enhancing our relationship not only in the strictly military sense, but also in the peace and cooperation we need to have in the Middle East in the Aegean, in the region which is already very volatile and very dangerous around us," Isihos said, mentioning conflicts in Ukraine, in the Middle East and terrorist activities closer to home.

© AP Photo / dpa, Wolfgang Kumm
European Security System Should Not Be Built Against Russia - Greek FM
Russia and Greece have a common view on many issues, including the importance of ensuring regional peace, Isihos said.

The Russian-Greek Joint Interministerial Committee, which focuses on economic, technological, scientific and industrial cooperation, is expected to convene in 2015.