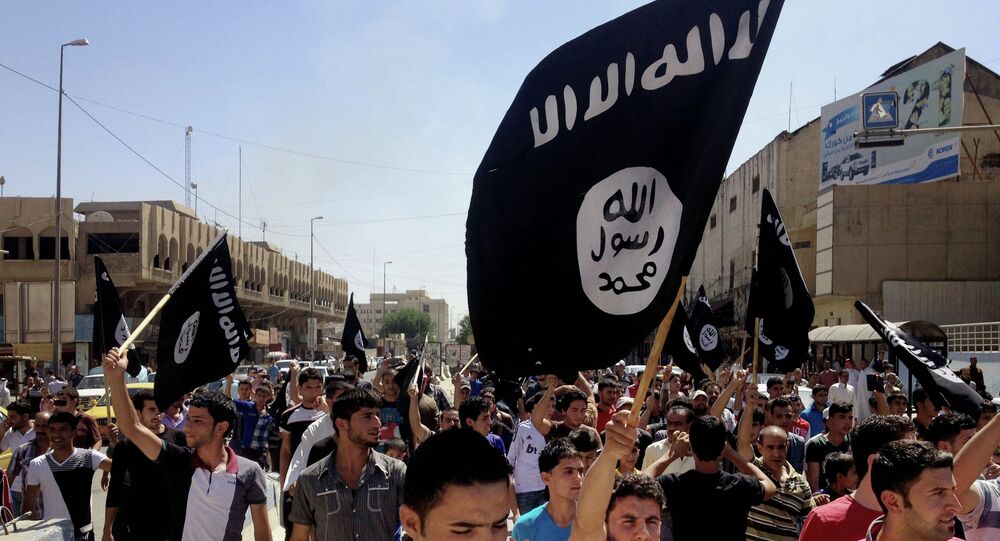 Defense ministers from 10 member-states of the Association of Southeast Asian Nations (ASEAN) agreed to cooperate to counter the threat posed by the Islamic State terrorists, Malaysian Defense Minister said at a press conference.

"All ASEAN defense ministers have joined hands to tackle this grave threat through the sharing of intelligence and monitoring the programs and development of the ISIL," Hishammuddin Tun Hussein said Monday at the end of the two-day ninth ministers' meeting in Langkawi, Malaysia.

Hussein also pointed at the need for identification of the root causes of the ISIL threat and raising public awareness.

The announcement was made after the defense ministers signed a joint declaration that reaffirmed their commitment to respond to arising security challenges.

ISIL, the jihadist group that seized large areas of Syria and Iraq in 2014, has become one of the major world's security issues.

Malaysian Prime Minister Najib Razak announced in 2014 that his government would act decisively against extremists. According to Malaysian media, 68 Malaysian citizens have been arrested on suspicion of having links with the ISIL militants.