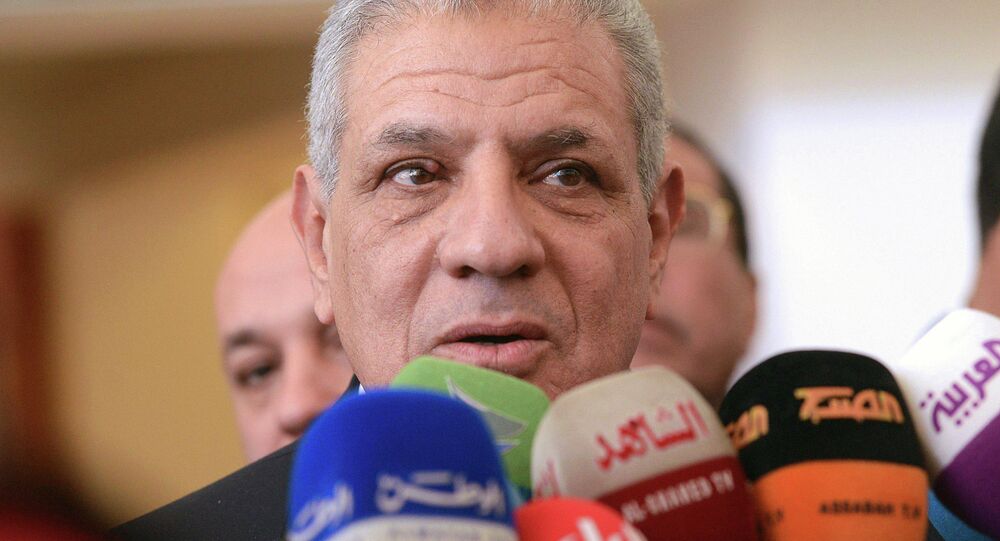 © REUTERS / Amr Abdallah Dalsh
Egypt Raises Over $30Bln in Investment During Economic Conference
“We have discussed with the Russian minister cooperation in various joint projects in industrial and energy sectors. I am optimistic about the expansion of trade and industrial cooperation, and partnership as a whole between our countries,” Mahlab said.

Diplomatic relations between the USSR and Egypt were established on August 26, 1943.