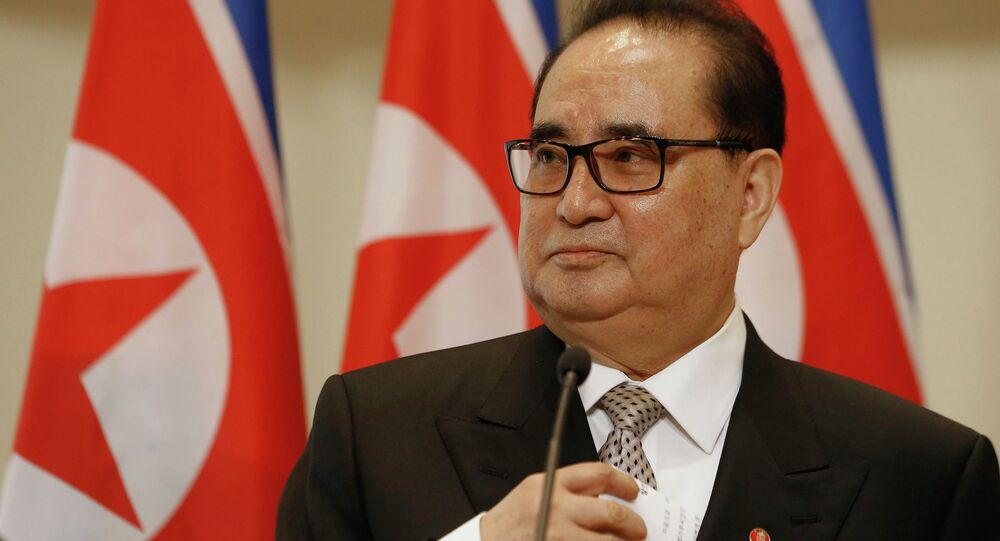 The two top diplomats "exchanged opinions about bilateral relations, situation on the Korean Peninsula and in Northeast Asia, as well as on several international issues of bilateral concern," the ministry said in a statement.

The North Korean minister was last in Russia in the fall of 2014, staying in the country for 10 days.

The two countries have had diplomatic relations since the 1940s, then through the Soviet Union, and share a border.

Earlier in the week, North Korea’s state news agency reported that 2015 would be a "year of friendship with Russia," marking the 70th anniversary of the end of the Second World War.