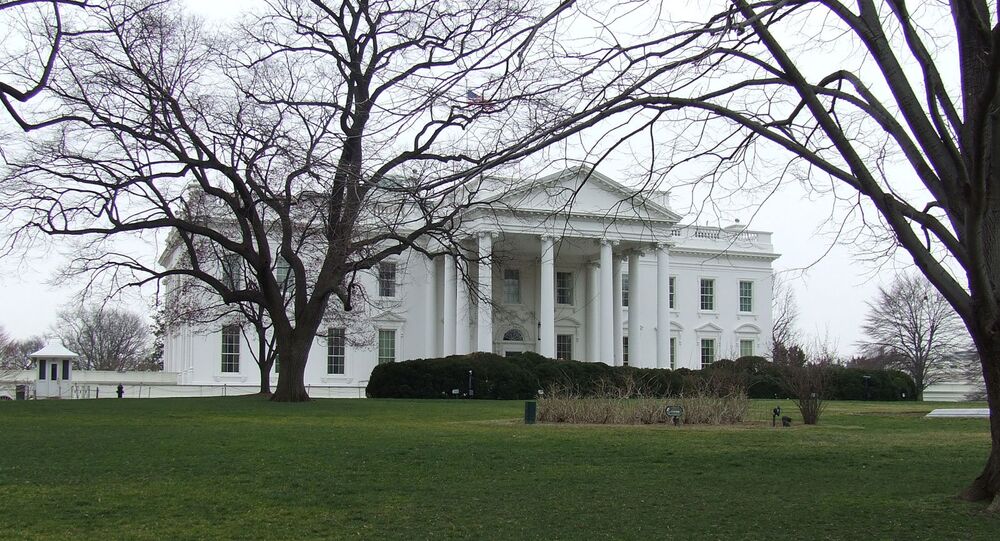 The sanctioned Venezuelan officials are banned from entering the United States, their US property is blocked or frozen, and US citizens are prohibited from doing business with them.

“This new authority is aimed at persons involved in or responsible for the erosion of human rights guarantees, persecution of political opponents, curtailment of press freedoms, use of violence and human rights violations and abuses in response to antigovernment protests, and arbitrary arrest and detention of antigovernment protestors, as well as the significant public corruption by senior government officials in Venezuela,” the release said.

© REUTERS / Carlos Garcia Rawlins
Venezuela Has Right to Reduce US Diplomatic Mission – State Department
“We will continue to work closely with others in the region to support greater political expression in Venezuela, and to encourage the Venezuelan government to live up to its shared commitment,” the release said.

Relations between Washington and Caracas have worsened over alleged human rights violations during protests in Venezuela’s capital against the government of Venezuelan President Nicolas Maduro in February of 2014.

Maduro announced on March 1 that Venezuela was planning to introduce mandatory visas for US citizens entering the country. The Venezuelan President also said that he considers limiting US diplomatic presence in his country over the United States’ attempts to meddle in Venezuela’s internal affairs.