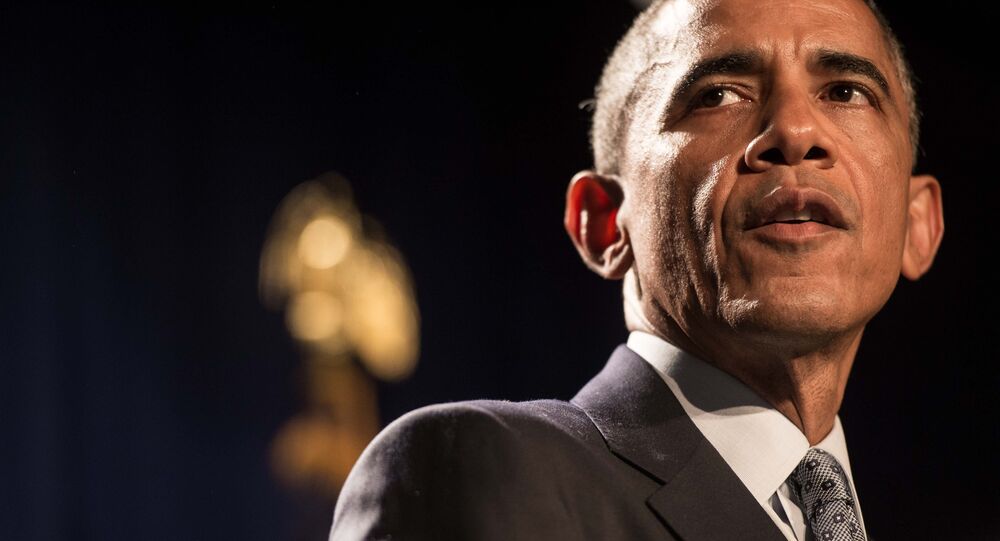 The New York summit will mark the 70th anniversary of the founding of the United Nations.

According to Power, the New York summit will mark the 70th anniversary of founding of the United Nations.

Power stated that Europe and the United States are interested in making UN peacekeeping operations safer and more effective.

Peacekeeping is one of the most efficient UN instruments for helping countries that face a complicated way out of a conflict situation. UN peacekeepers ensure security, political support, and assistance to peacebuilding activities in such countries.

The peacekeeping operations may be aimed at resolving tasks such as deploying troops to prevent conflict, stabilizing conflict situations and ensuring the implementation of peace agreements.