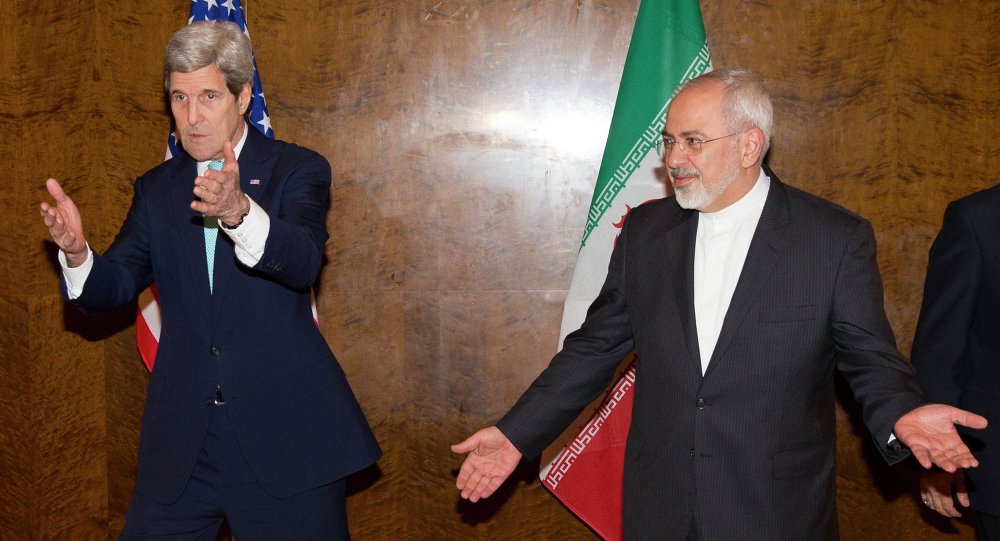 A source in the Iranian delegation at the current talks in Montreaux said that Tehran and Washington have made progress on several key aspects of the much-anticipated Iran nuclear deal.

MONTREAUX (Sputnik) — Tehran and Washington have made progress on several key aspects of the much-anticipated Iran nuclear deal, including the sanctions issue, a source in the Iranian delegation at the current talks in Montreaux said Tuesday. 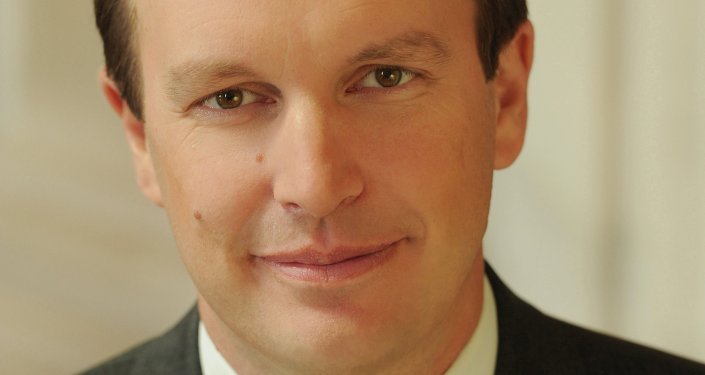 © Wikipedia / Gage
Netanyahu Speech Creating New Obstacles for Iran Negotiations - US Senator
"The United States and Iran made certain progress at the talks on the nuclear program concerning several key aspects, including the sanctions issue," the source said.

Iran and the P5+1 group of international mediators, comprising the United States, Russia, China, the United Kingdom, France and Germany, are expected to work out the outline of the deal by the end of March, with the deadline for the final agreement being set for July.

The Iranian delegation is to meet P5+1 envoys in the Swiss city of Montreux for further negotiations March 5.

The UN Security Council and several countries have imposed several rounds of sanctions against Iran, accusing it of trying to develop nuclear weapons under the guise of a civilian nuclear program. Tehran has repeatedly rejected the claims, insisting that its nuclear activities have peaceful uses only.