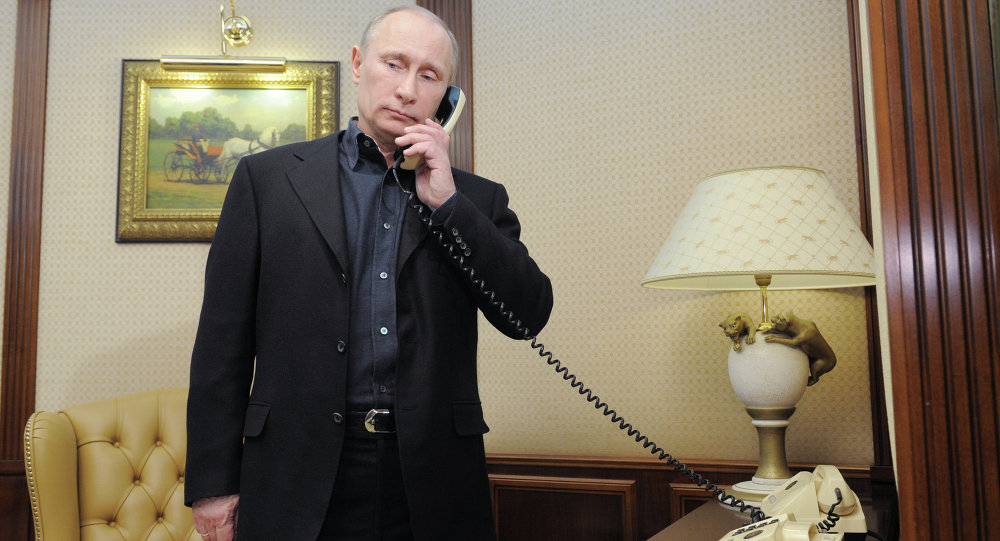 “A discussion will be held on the fulfillment of the complex of measures that were agreed upon on February 12 in Minsk,” Ushakov told journalists.

© Sputnik /
Russia May Discuss Gas Discount for Ukraine if Asked - Energy Minister
“Moreover, the situation of payment for Russian gas deliveries to Ukraine will be discussed most likely,” Ushakov added.

The deal, which expires on April 1, 2015, stipulates that Ukraine must pay Russia in advance for all future gas supplies. Talks on a "summer package" were expected to start on Monday in Brussels, according to the head of Ukrainian energy company Naftogaz. 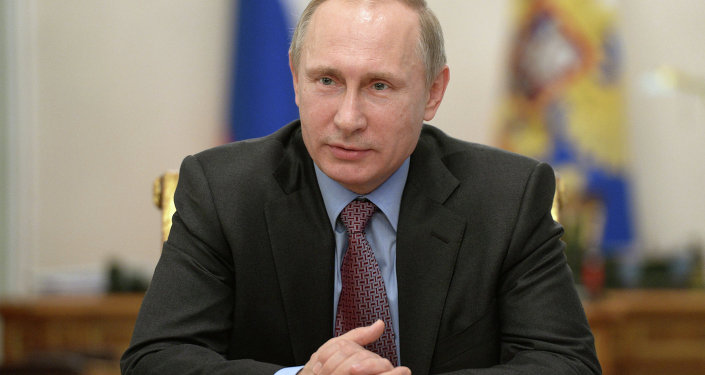 © Sputnik / Aleksey Nikolskyi
Putin: Kiev’s Decision to Cut Gas Supply to Donetsk 'Bears Hallmarks of Genocide'
The Normandy four negotiated a truce between Kiev forces and independence fighters in the Belarusian capital Minsk in February. A previous ceasefire agreement reached in September was repeatedly violated with both sides accusing each other of not adhering to the truce.

The new deal included a ceasefire that came into force on February 15, a pullout of heavy weaponry, already completed by the east Ukrainian Donbas forces. An "all-for-all" prisoner exchange and constitutional reforms were also among the 13 points of the Minsk Agreements.