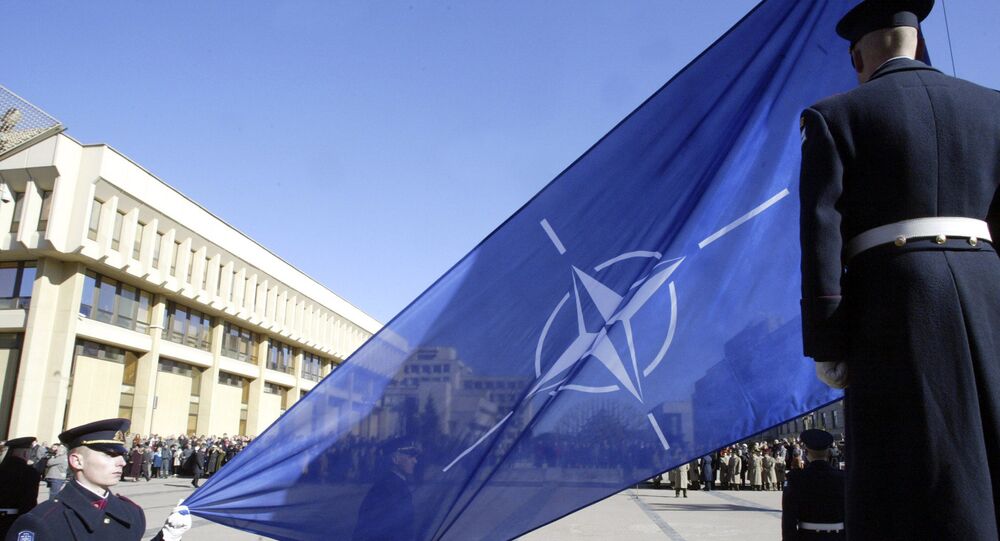 Establishing of missile defense bases in Poland and Romania can seriously affect military security and is not aimed at the creation of a stable, peaceful and united Europe.

"At the proper time we did not receive an answer to our propositions on the joint development of the definition to the term 'significant combat forces'. In such conditions we will independently decide how 'significant' the NATO buildup in the east will be regarding our national security. We have no doubts that establishing of missile defense bases in Poland and Romania can seriously affect military security and is not aimed at the creation of a stable, peaceful and united Europe," he said.

© Flickr / Antonio C.
NATO Buildup Near Russian Borders Damages European Security - NATO Envoy
The envoy added that for Moscow the Founding act of relations between Russia and NATO "remains one of the cornerstone agreements which stems from understanding that security can be enhanced only through cooperation." Grushko also said that the document "contains the founding principles of NATO-Russia relations, including the principle that security in the Euro-Atlantic community is indivisible."

"The document contains important principles that the alliance will not maintain its security through additional permanent deployment of significant combat forces. It also presumes that NATO has no plans to deploy nuclear weapons in new member countries. Finally, it reads that Russian and NATO do not consider each other as enemies and do not intend to harm each other’s security," Grushko stated.

Following Crimea's reunification with Russia last March and the start of an internal armed conflict in Ukraine's southeast in April, NATO has been boosting its military presence near Russia's borders, including in the Baltics.