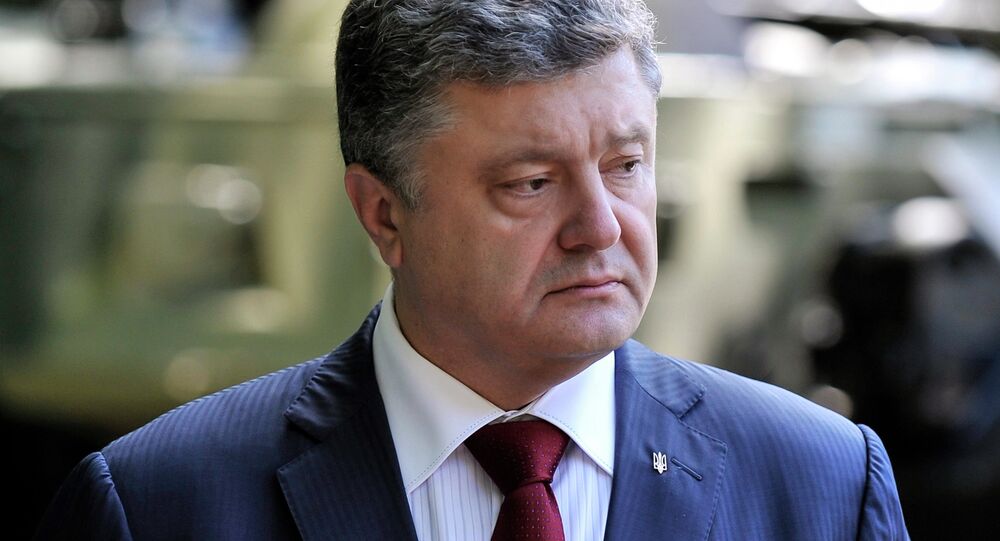 Ukrainian President Petro Poroshenko has commented on the recent murder of Russian opposition politician Boris Nemtsov, saying that Nemtsov was a bridge between Ukraine and Russia, destroyed by the murderers' shot.

"He was a bridge between Ukraine and Russia. The murderers' shot destroyed that. I think it was not coincidental. I do not doubt that the killers will be punished. Sooner or later," Poroshenko wrote on his Facebook page.

According to the Russian Interior Ministry, co-chair of the Russian RPR-PARNAS political party and one of the leaders of the Solidarnost movement Boris Nemtsov was killed in Moscow at 11:40 pm Moscow time on Friday (20:40 GMT), after four shots were fired in his back while he was walking with a female companion across the Zamoskvoretskiy bridge in the Russian capital.

A representative of the Interior Ministry told the "Rossiya 24" TV channel that the woman had arrived from Ukraine.