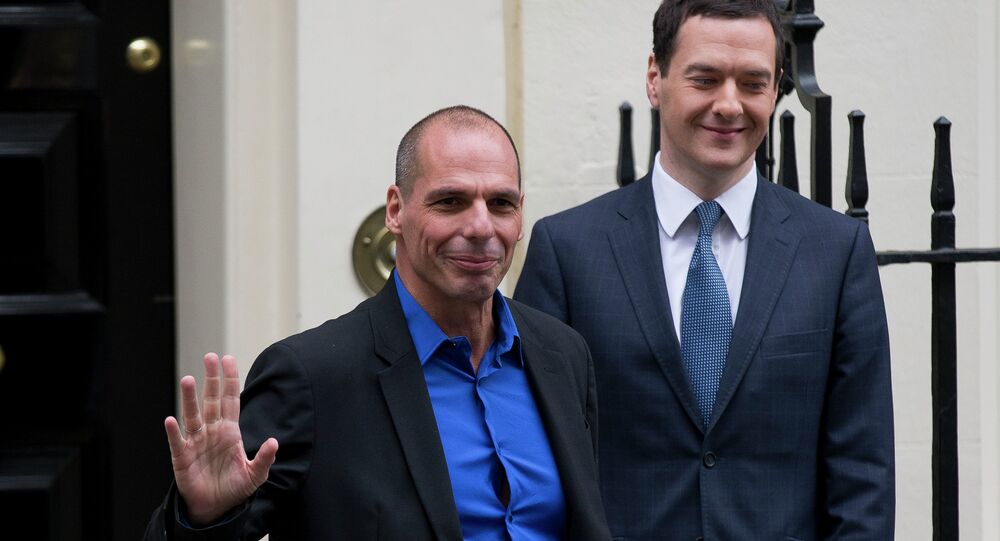 Eurogroup president Jeroen Dijsselbloem has announced that talks with Greece on its bailout program will finish on Monday or early Tuesday.

© AP Photo / Virginia Mayo
Despite German Objections, Euro Zone Reaches Deal on Greek Bailout
MOSCOW (Sputnik) – According to Dijsselbloem, on Monday Greece will present a list of first steps proving that it is following through with the terms of the current bailout program. Speaking at a press conference on Friday, Dijsselbloem stressed that Greece can only receive more credit under the current program after it successfully completes all the agreed economic reforms.

Greece has so far failed to meet all of the creditor's requirements so the remaining tranches of aid have been blocked.

The new four-month deal gives Athens some extra time to try to re-negotiate a longer-term agreement with the creditors.