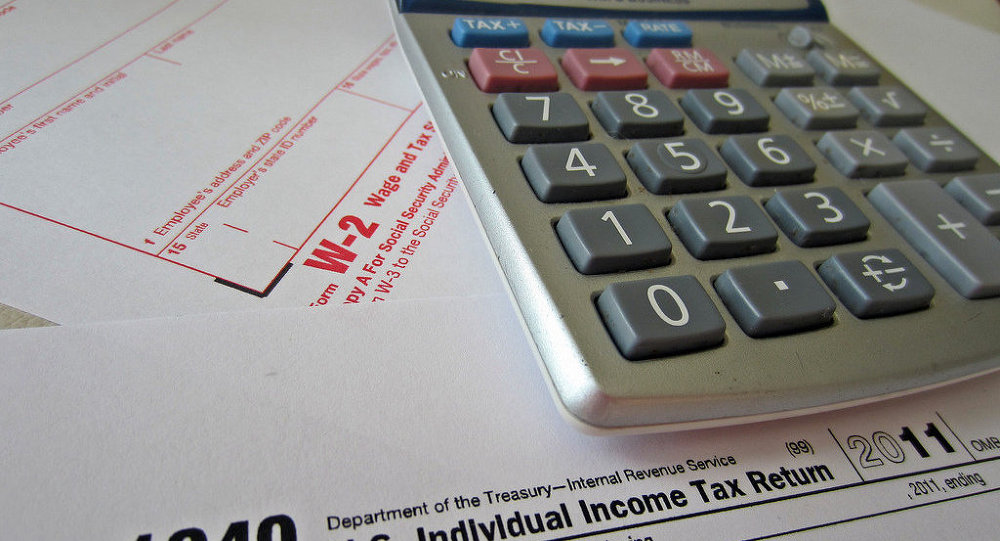 The Internal Revenue Service, after much coercion from Congress, issued an apology and announced it’s changing its policies after taking punitive action against otherwise law-abiding business owners who structured bank transactions to avoid federal reporting requirements.

The businesses, whose accounts were seized by the IRS, allegedly made routine bank deposits of less than $10,000, which allowed them to avoid reporting to the Service according to regulations designed to nab big-time criminals like drug dealers and money launderers, according to the Associated press.

Federal law dictates that all bank transactions above $10,000 must be reported to the IRS. So-called “structuring” to avoid reporting is a felony offense.

IRS Commissioner John Koskinen told Congress that the Service is changing policies to prevent seizures, as long as the money came from legal means. 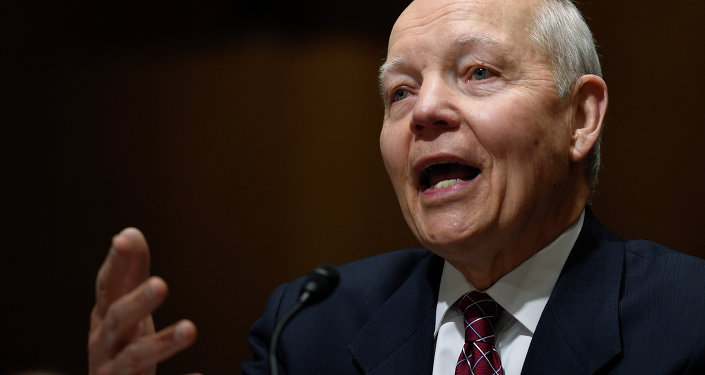 © AP Photo / Susan Walsh
"To anyone who is not treated fairly under the code, I apologize," Koskinen told the House Ways and Means oversight subcommittee.

"To anyone who is not treated fairly under the code, I apologize," Koskinen told the House Ways and Means oversight subcommittee. "Taxpayers have to be comfortable that they will be treated fairly."

The IRS has in some cases seized bank accounts for years without bringing charges, the AP reported.

Koskinen told the AP that he doesn’t know how many cases this new policy would affect. He noted that last year alone there were 147 cases, but that some of those did involve money gained through illegal means.

"On average over the last several years, it's less than 200 cases," Koskinen said. "In 60% of those cases, the owner of the asset never shows up, which shows that they obviously had a criminal activity going on."

According to Illinois Rep. Peter Roskam, the chairman of the Ways and Means oversight committee, the Treasury inspector general for tax administration will be launching an audit of the IRS seizure program.