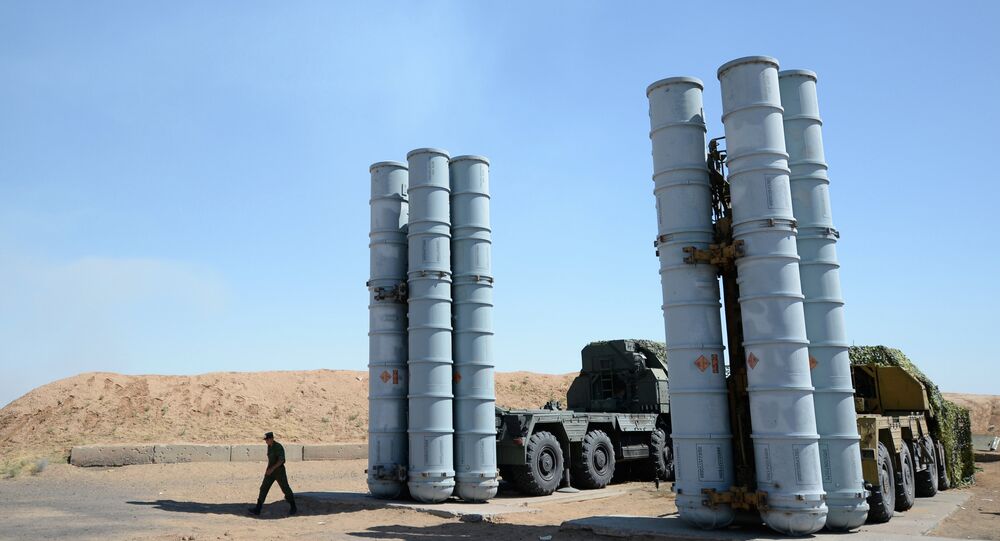 Russian arms are more reliable and effective during crises since they cannot be switched off by manufacturers of weapons systems produced in the US and sold overseas, Greek experts said.

Greece will only benefit from shunning US weapons in favor of more reliable Russian arms to allow the country to meet its national security needs, Greek philosopher and historian Ilias Iliopoulos told RIA Novosti.

© Sputnik / Gennadi Melnik
Russian Weapons Vital to Greek Sovereignty – Defense Analyst
Iliopoulos warned that any defense system the Greeks receive from the US could be disabled in critical situation. "What should I think when buying US weapons if they can be switched off during crisis? This is a waste of money," Iliopoulos said.

"Think about Saddam Hussein, who bought French weapons, including air defense systems and radars. At the critical moment all that electronics was switched off remotely via a satellite," Igor Korotchenko, editor-in-chief of the Russian National Defense magazine, told Sputnik Turkey. "Just like French weapons, US arms … can be remotely shut down. This is reality," he emphasized.

© Sputnik / Evgeny Biyatov
Greek, Russian Foreign Ministers to Discuss Energy Cooperation, Ukraine
"Greece’s new government, especially the Ministry of Foreign Affairs and the Ministry of Defense, will seek closer ties with Russia. Hence, military cooperation with Moscow will come to the fore in the future," he said.

Greece will benefit from purchasing Russian weapons as they are more effective and reliable during crises. "Greece will have an edge over its adversaries since they will not be familiar with Russian weapons," Mandalidis added.