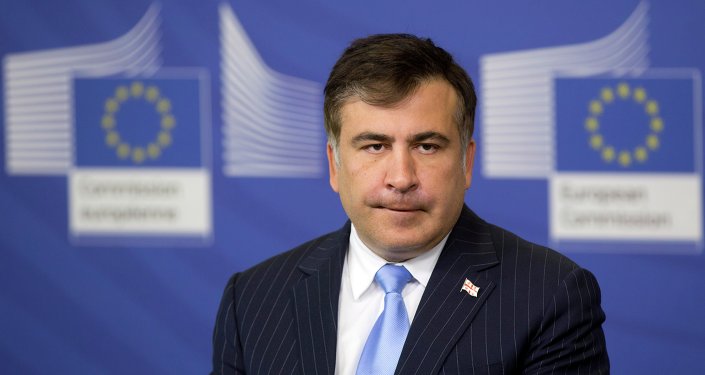 "In regard to the meeting with the Russian president, the prime minister [Irakli Garibashvili] said that the government of Georgia is ready for negotiations, which require decent preparation," the press service of the Georgian government said in a statement.

The prime minister underscored that the meeting should be "results-oriented."

Tbilisi severed diplomatic relations with Moscow in August 2008, after Russia recognized Abkhazia and another breakaway Georgian province, South Ossetia, as independent states, following a five-day war with Georgia. The Georgian government declared the two Caucasian republics to be occupied territories. 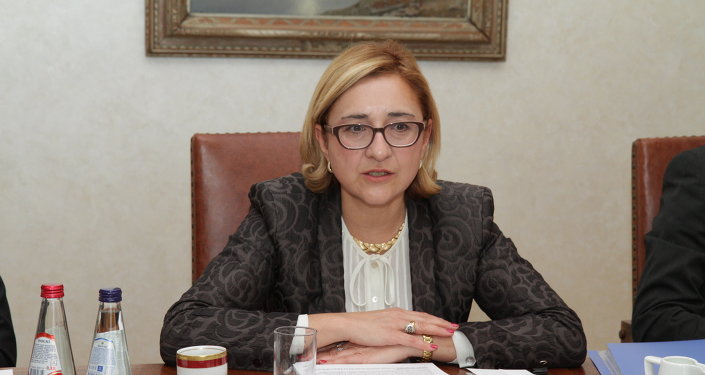 On November 24, 2014, Russian President Vladimir Putin and Abkhazian leader Raul Khadzhimba signed an agreement on cooperation and strategic partnership. The agreement foresees the formation of a common space for defense and security, including the creation of a joint military group force run cooperatively by both countries.

Speaking at the 51st Munich Security Conference, which is being held in the Bavarian capital February 6-8, Garibashvili reiterated that the future of Abkhazia and South Ossetia can be exclusively with Georgia, and once again expressed concern over Russia's agreement on cooperation with these territories.

In 2014, both Russian and Georgian sides have made statements on the possibility of the bilateral meeting. Putin said on December 18 that Russia will be glad to see any representative of the Georgian government in Moscow. Garibashvili also repeatedly stated that he was ready to meet with the Russian president, but it requires scrupulous preparation.