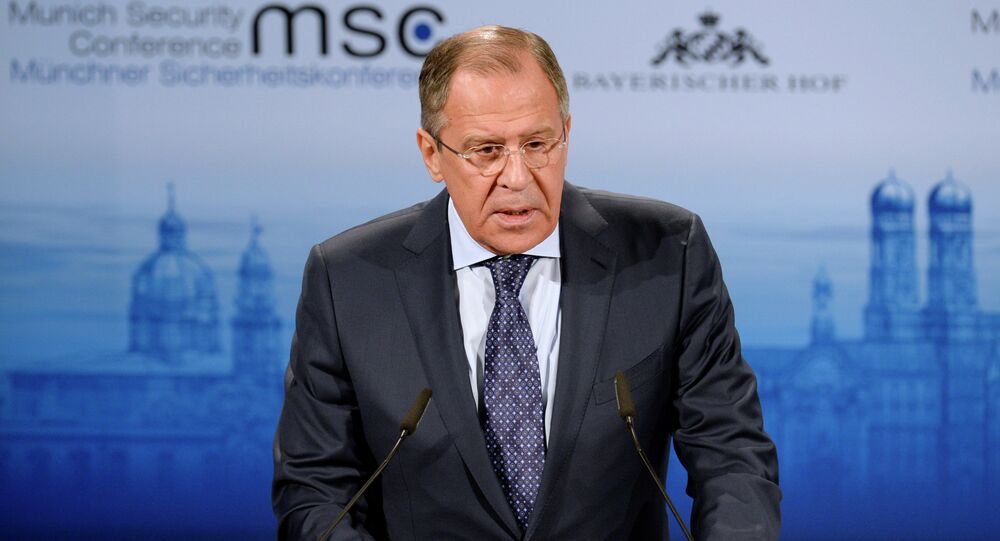 Russian Foreign Minister Sergei Lavrov stated that strategic partnership between the EU and Russia did not pass the stress test.

Relations between Russia and the European Union have been strained following Crimea's reunification with Russia that pushed Brussels and Washington to impose sanctions against Russia and freeze a raft of partnership deals.

Lavrov cited the US-led anti-missile shield project in Eastern Europe as an example where EU leaders surrendered the ideal of transparent European security for the sake of "illusions and convictions of Cold War winners".

Russian fears of a NATO buildup on its borders were stoked earlier this week after Brussels gave NATO a go-ahead to set up six new command and control units in Eastern Europe close to the Russian border. Moscow said it would make "adequate" changes in the country's military planning.

Speaking at the Munich conference, Merkel sought to allay Russia's fears claiming the West was striving to build security in Europe together with Russia and not against it.

Ukraine's Poroshenko Not to Meet with Russia's Lavrov at Munich Conference