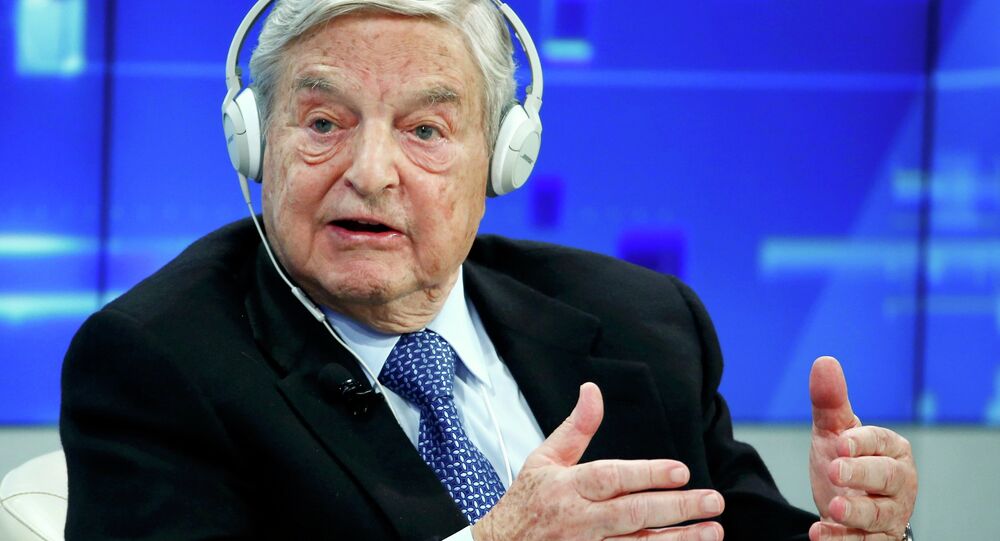 George Soros, the founder of the Open Society Foundations, stated that Ukraine is "what the European Union ought to be - a participatory democracy."

"Ukraine is what the European Union ought to be — a participatory democracy. Unfortunately it is a well-kept secret. It is a secret because it has not yet produced any positive results," the founder of the Open Society Foundations stated at the Munich Security Conference.

Soros defended his remarks by saying that Ukrainians have become more involved in the structuring of their government.

"There is a new Ukraine. This is a civil society that became very much engaged in politics, it has almost the unique exercise of participatory democracy, and the volunteer spirit that was born on Maidan," Soros said during a panel discussion.

He stressed this volunteer spirit was something very unusual when it came to governance. Soros added some of the key ministers in the Ukrainian government were what he described as "volunteers", claiming they were working for low salaries "for the sake of the country".

The events in Ukraine are expected to be at the focus of the Munich Security Conference underway in the Bavarian capital.

The Ukraine crisis escalated rapidly after the February 2014 coup, staged in the Ukrainian capital Kiev. The Russia-leaning government of President Viktor Yanukovich was toppled after months of protests in Kiev's landmark Maidan square, which became a symbol of the uprising.

In the past year, Ukraine unveiled a series of reforms aimed at dismantling the legacy of the Yanukovich administration, specifically a vetting law that allows for the screening of governmental officials and the cabinet.

Russian Foreign Minister in Talks Ahead of Official Meetings in Munich