US Concerned by Growing Expertise of China, Russia Space Capabilities

The head of US Strategic Command considers that US national security space systems are facing a serious growing threat from various countries, especially Russia and China. 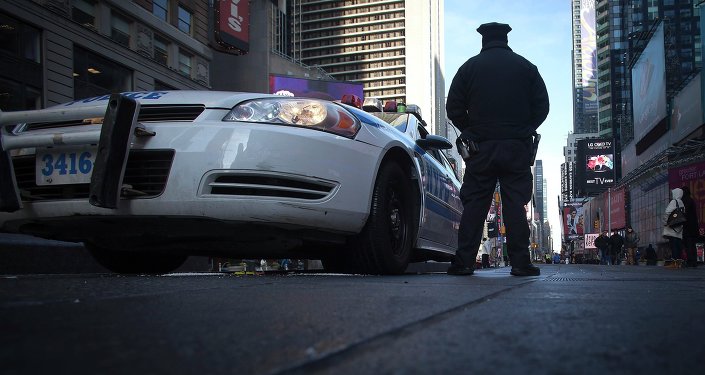 “US national security space systems are facing a serious growing threat,” Haney said, adding that China and Russia warrant the most attention. “Both countries have acknowledged they are developing or have developed counter-space capabilities. Both countries have advanced directed energy capabilities that could be used to track or blind satellites, disrupting key operations.”

Russia, China and a number of other nations are working to take away America’s strategic advantage in space, according to Haney, by using military jamming capabilities to interfere with satellite communications and global positioning systems. 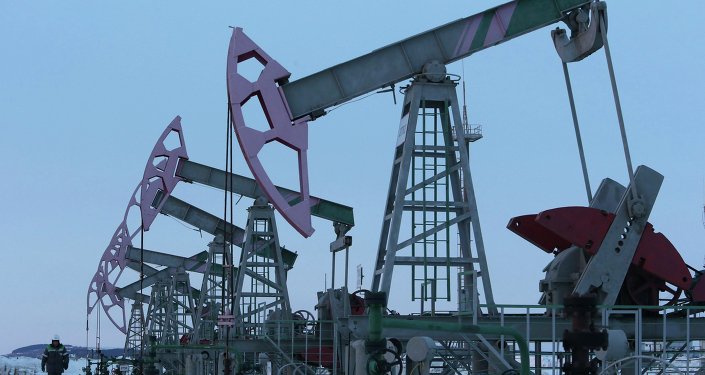 © REUTERS / Sergei Karpukhin
National Security Strategy Says US to Promote Energy Diversification, Indepenence From Russia
China, for one, has even publicly stated that its goal for the next decade is to outperform all other nations in space, with large investments in increasing the number of platforms in every orbital regime, Haney added. Space is critical to 21st-century deterrence which heavily relies on the precept of knowing thy adversary, Haney explained.

“To effectively deter adversaries — and potential adversaries — from threatening our space capabilities, we must also understand their capabilities and their intent and make it clear that no adversary will gain the advantage they seek by attacking us in space,” the admiral said.

Haney also warned that any reductions in the defense budget would, “jeopardize these investments and diminish our asymmetric advantage in space, exposing our nation to significant risk in this foundational area.”

The Obama administration has said it wants to eliminate sequestration, which calls for automatic defense budget cuts of 10 percent until 2021, resulting in $487 billion in cost savings.

The Pentagon is strongly opposed to sequestration, arguing in a 2014 report that defense budget cuts will pose challenges to military readiness and modernization.

On Monday, Obama submitted a $3.9 trillion budget to Congress with $560 billion earmarked for national security spending, including investments in space security to help deter and defeat inference with and attacks on US space systems.

Russia’s Millimetron Space Observatory to be Launched in 2025