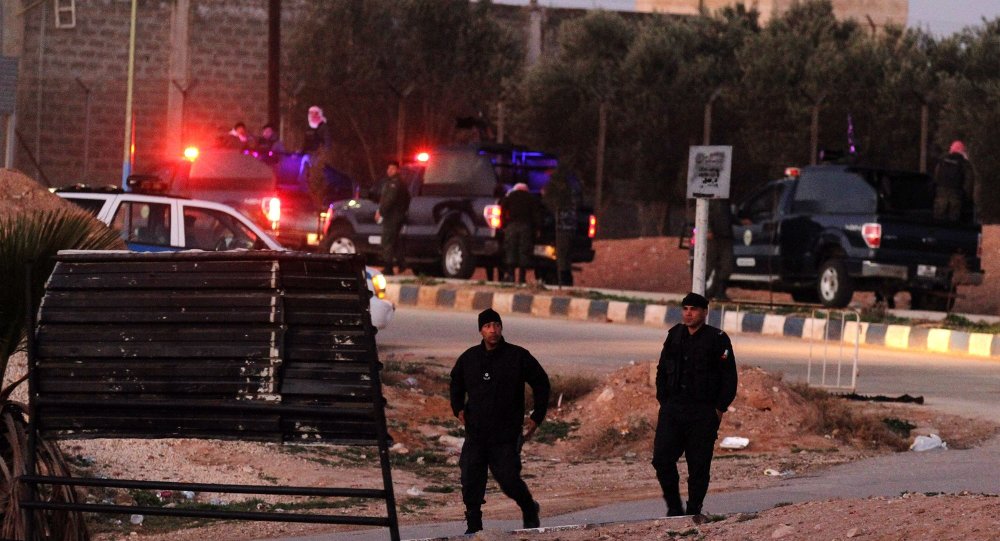 “The vicious summary killing of a Jordanian pilot who was burned alive by the armed group IS is an atrocious attack against humanity, but responding with executions is not the answer,” the statement, issued on Wednesday, said.

Jordan executed Sajida al-Rishawi, a failed suicide bomber who took part in a 2005 attack in Amman, and Ziad Karbouli, both linked to al-Qaeda, in retaliation for the killing of al-Kasaesbeh.

“The abhorrent killing [of] Kasaesbeh is a war crime and an all-out attack on the most basic principles of humanity,” Philip Luther, Director of Amnesty International’s Middle East and North Africa Programme, said.

But Luther also said the response should never be to resort to the death penalty, which itself is the ultimate cruel, inhuman and degrading punishment, nor use it as a tool for revenge. “The IS’s gruesome tactics must not be allowed to fuel a bloody cycle of reprisal executions,” he added.

© REUTERS / U.S. Air Force/Senior Airman Matthew Bruch/Handout
Jordan Participates in Anti-IS Bombing After Hostage Killed
The IS took al-Kasaesbeh hostage in December after his airplane was shot down in northern Syria. The IS had demanded the release of al-Rishawi in exchange for Kasaesbeh.

On January 27, IS released a video with a warning it would murder within 24 hours al-Kasaesbeh and another hostage, Japanese reporter Kenji Goto, if Jordan failed to exchange them for al-Rishawi.

Jordan replied it was ready to release the al-Rishawi, but demanded proof from the IS that Kasaesbeh was still alive and did not receive a response.

Combined Joint Task Force officials said in a statement on Wednesday that Jordan participated in coalition airstrikes against IS targets in Syria and Iraq, following Kasaesbeh’s execution. The coalition conducted 11 strikes in Syria and six in Iraq against the IS, according to the release.