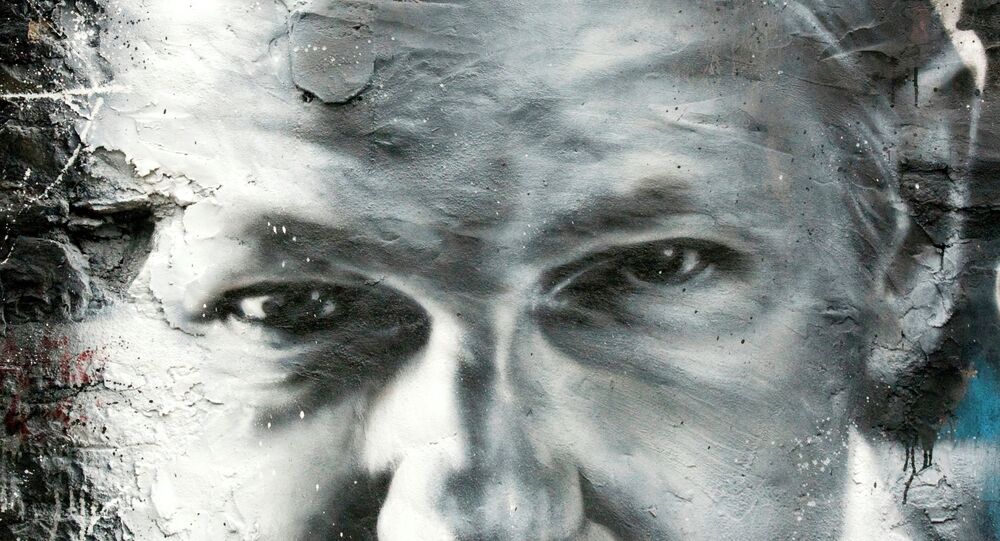 A Sweden's foreign ministry official commented on the Julian Assange's case, saying that the International Court of Justice had stated that there was no global norm that requires recognition of diplomatic asylum.

The UPR also emphasized that the right to asylum is considered to be one of the fundamental human rights.

"The specific situation of Mr. Assange was not raised during the Universal Periodic Review of Sweden in Geneva," Ronquist told Sputnik.

In case if the stalled legal process against Assange starts moving forward, he would be able to leave the Ecuadorian embassy, where he was granted diplomatic asylum, and thus may face the threat of extradition to the United States under accusations of espionage.

Argentina's proposal at the UPR suggested that Sweden take measures guaranteeing that a person controlled by the Swedish authorities and considered a refugee by a third country would not be extradited.

Julian Assange has been wanted in Sweden for questioning, but never formally charged by the court since 2010 regarding an alleged sexual assault. The founder of WikiLeaks has repeatedly denied the allegations, stating they are politically motivated and fearing that his extradition to Sweden could serve as a pretext for transferring him to the United States.

Following the WikiLeaks publication of thousands of classified US government documents, Assange is wanted in the United States on charges of espionage.

Assange has been residing in the Ecuadorean embassy in central London since 2012, facing extradition to Sweden should he step outside. December 7, 2014 marked four years since Assange was arrested without charge and almost 900 days that he has spent inside the Ecuadorian embassy.