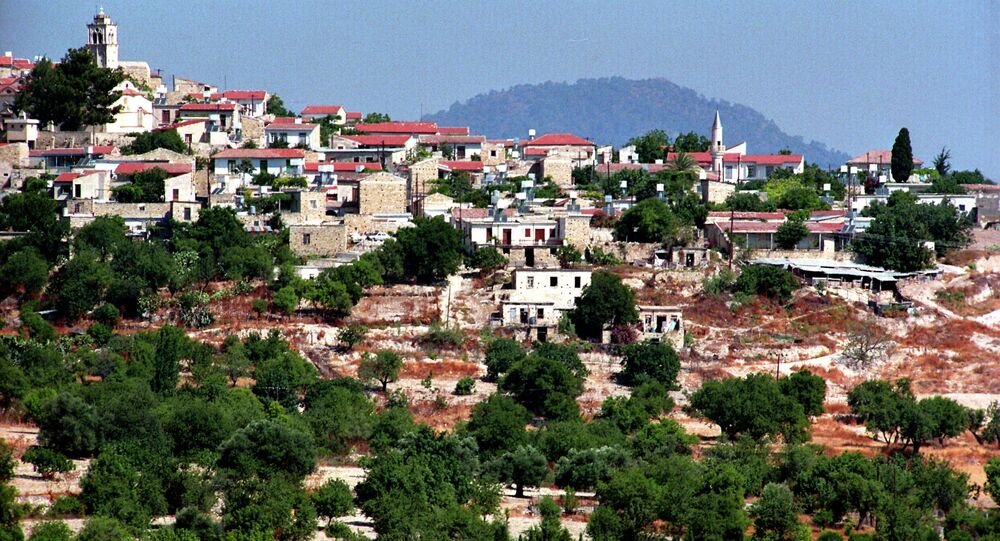 “Tsipras said that he was born 8 days after the two parts of the island were separated, which indicates how long the Cyprus problems last […]. ‘It is time to reunite, let’s create a new future,’ Tsipras said,” Derya told Sputnik.

“Syriza’s victory was perceived positively. Among Turkish Cypriots there are those who anchor big hopes toward Tsipras’ victory, and there are also those who are skeptical,” Derya added.